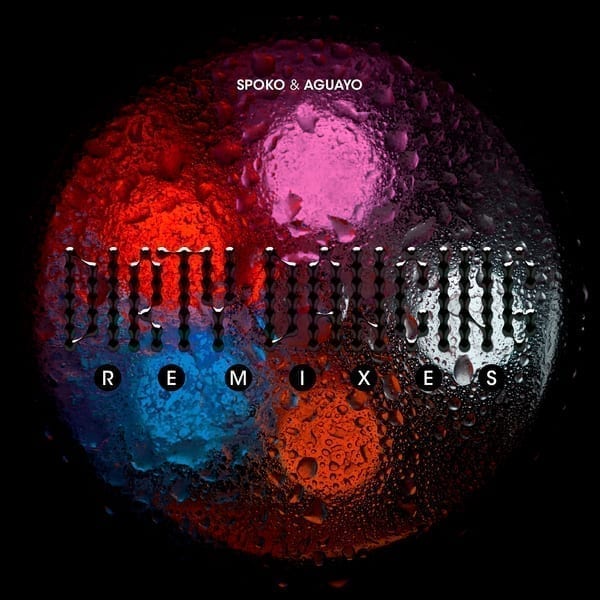 Spoko & Aguayo – Dirty Dancing Remixes [Cómeme 041]
This year Cómeme released “Dirty Dancing” by DJ Spoko and Matias Aguayo, which has been since dropped by those who know.

The tracks have been now reworked to fit all your dancefloor needs by rRoxymore, Mathew Herbert, Violet and Deadbeat – to form a wonderful compilation of hypermodern grooves for the open minded DJ.

The most uptempo mix comes from rRoxymore – she here achieved to take the original track to an extremely spaced out level led by a relentless groove and full of surprising turns, thrashing snares and heavy bass. The strong impact it can have on the dancefloors, has already been witnessed internationally by Cómeme DJs

“Something about the Groove” Deadbeat Remix

The trustful, legendary, time tested and real Scott Monteith aka Deadbeat contribute here with a bouncing tech groove for the late nightclub workout on the dancefloor. This one’s for the ones who still and always will love to jack.

Inês Coutinho aka Violet, co-founder of Rádio Quântica – an online station with a focus on Portuguese underground music & politics –
Provides us with a fabulous “Taxi Rank” remix, a heavily swinging track reminiscent of old Housemaster Baldwin jams that at the same time sounds fresh and new.

No one less than the fabulous and legendary Matthew ‘Snowy’ Herbert contributes with a heavy funk version of the title track “Dirty Dancing”, a freaky underground house stomper with oddly shifting vocal samples and body shaking bleeps.