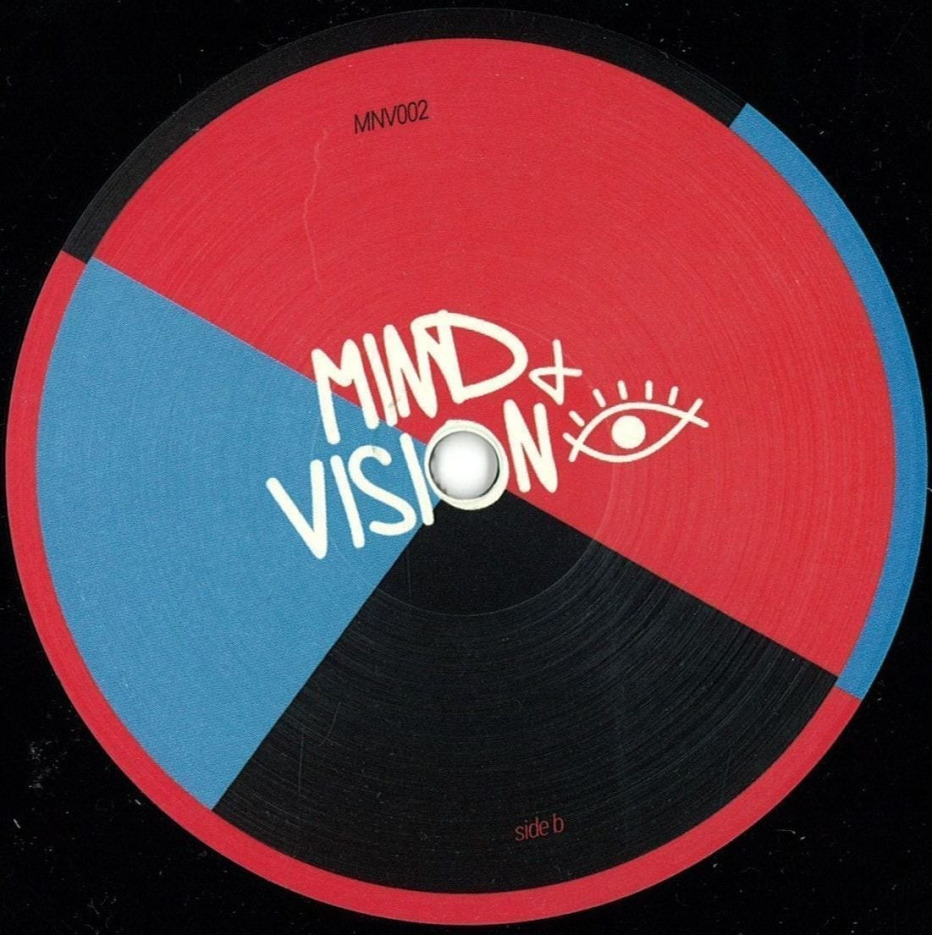 The highly active Gorbani joins the Spanish musical artist Enzo Leep in the creation of Bellon’s Utopian Dreams EP. This EP has four tracks and the last but not least is a remix by the Bucharest-based musician Melodie.

This EP is the second released by Mind&Vision, a record label whose main focus is underground electronic music on vinyl.

Bellon’s Utopian Dreams, the first track, is industrial with a crunchy vibe. Both epic and secluded. The beat is minimal and essential. A synth theme comes back from time to time, like a UFO that shows up in the night sky and it feels like your brain is being scanned & cleaned out with a light beam.

Three Hundred Eleven, has occasional Predator and matches-being-lit sounds… and a big and obsessive bass kick that takes out a lot of space and demands a very good sound system to be fully appreciated. LEM, the third track, feels like a walk through a beach party. It’s dense and highly atmospheric.

Melodie‘s remix on LEM is accessible and simple. It’s well defined, sharp, the sounds are more clear than in the previous tracks so that you can hear where they begin and where they end.

I guess it depends on each person’s view on what a utopia is but the tracks are certainly dreamy.