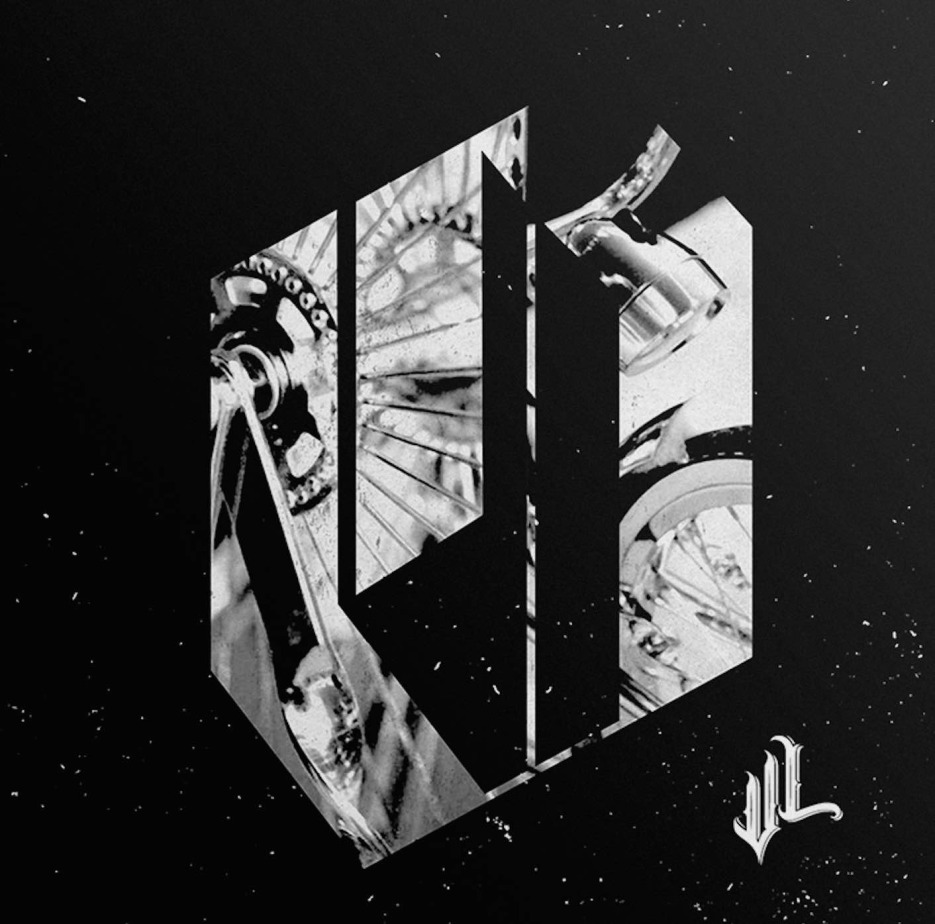 Mahony is best known for being at the helm of the Romanian techno scene as the chief booker for Sunwaves Festival, and Kristal Club where he had his first brush with the electronic music scene as a young and aspiring DJ producer.

You can order it at deejay.de

It all started for Mahony as a resident of Kudos Beach Club in Mamaia the home of Romania’s most beloved underground festival, Sunwaves. With a season full of great gigs behind him, word spread over to Kristal Club and they soon snapped him up as a resident and he finally got to share the decks with the great artists he admired in the club when he cut his teeth on the party scene

Fast-forward to 2016 and Mahony is not only is he continuing to put Kristal Club and Sunwaves on the map, he is touring worldwide with Hector and his Vatos Locos crew playing for events at BPM, Sonar, and Club Der Visionaere Berlin, as well as gigs in New York, Montreal, Argentina, Dubai and Paris.

For his contribution to VL Recordings, Mahony serves up three tracks that pay homage to his Romanian roots. On the remix duties he has called on two masters of their craft, Livio & Roby and Guti who both make their VL Recordings debut.