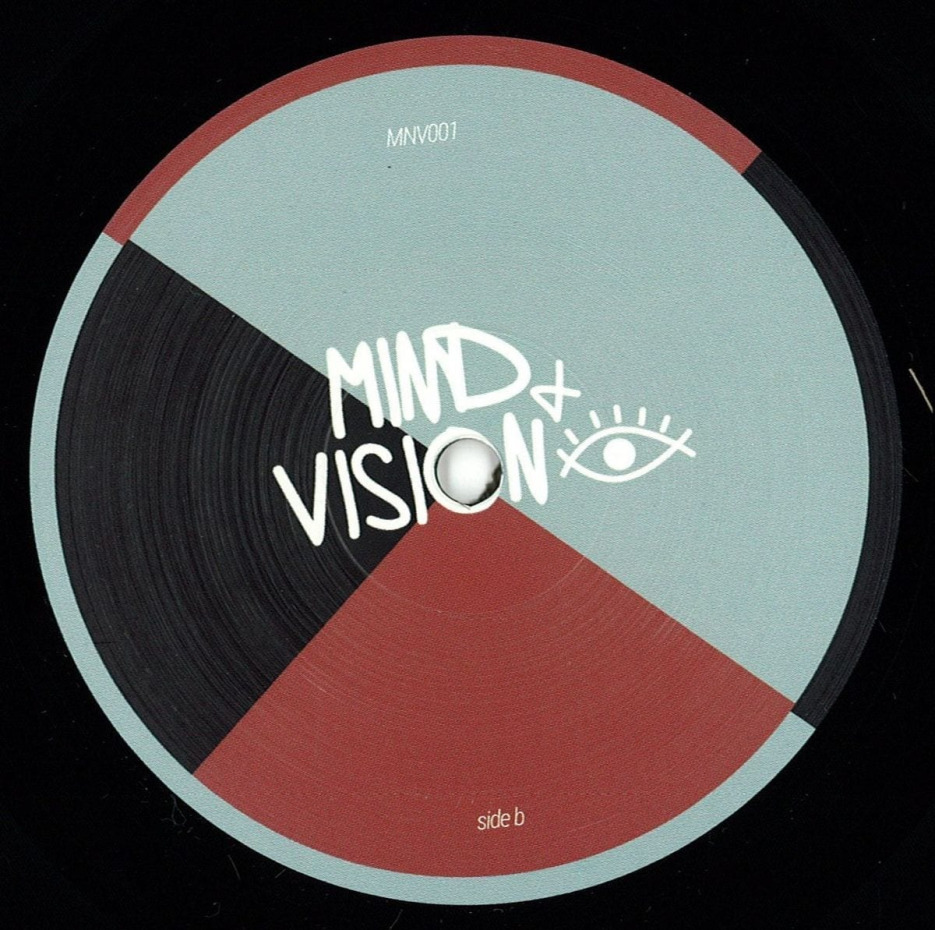 In Babagam, the first track from the EP, the more the listening the more one may notice a multitude of sounds that compose a slightly esoteric tone and experience. A sharp and organic tech beat keeps the track grounded as it progressively gets more glitchy with some robotic belly sounds. It’s also sort of religious due to an echoy semantron and the soft ritualistic and hard to pattern drum (and other undefinable surfaces) hits that happen from time to time. There’s also a continuous two chord harmony that, like a chant, gets more beautiful the more it repeats itself.

Crunchy and glitchy, Hubble Remix is a ticking time bomb. More of an interlude track. It’s trippy but not in a druggy way.  More in an IT-messing-around-with-binary-codes way. It sounds like Agent Smith from the Matrix is morphing into a helicopter, somewhere in an X-Files episode. It’s a thrilleresque soundscape of with an unintelligible stuttering vocal that somewhat humanizes the experience. Another thrilleresque track. Bolou (that means blue in Sesotho) sounds like the ghost of a band, still playing, at the bottom of the ocean. Minimal and again esoterical.We hear fading voices, The occasional piano sounds ground the track and make it pleasant.

Adjusment Boureau Remix is clear, it combines every element we heard In the other tracks, in a less abstract manner. The vocals more intelligible and thus become a stable narrative point for one’s attention. The beat and sounds are less experimental, patterned in a way that they don’t individually intrigue as much as they join forces to create an edgy, strong track.

This EP seems to be a mash-up of two distinct styles. A moody, ambient and glitchy mindset that meets a highly enthusiastic and energical tech vibe that can easily handle a huge crowd.