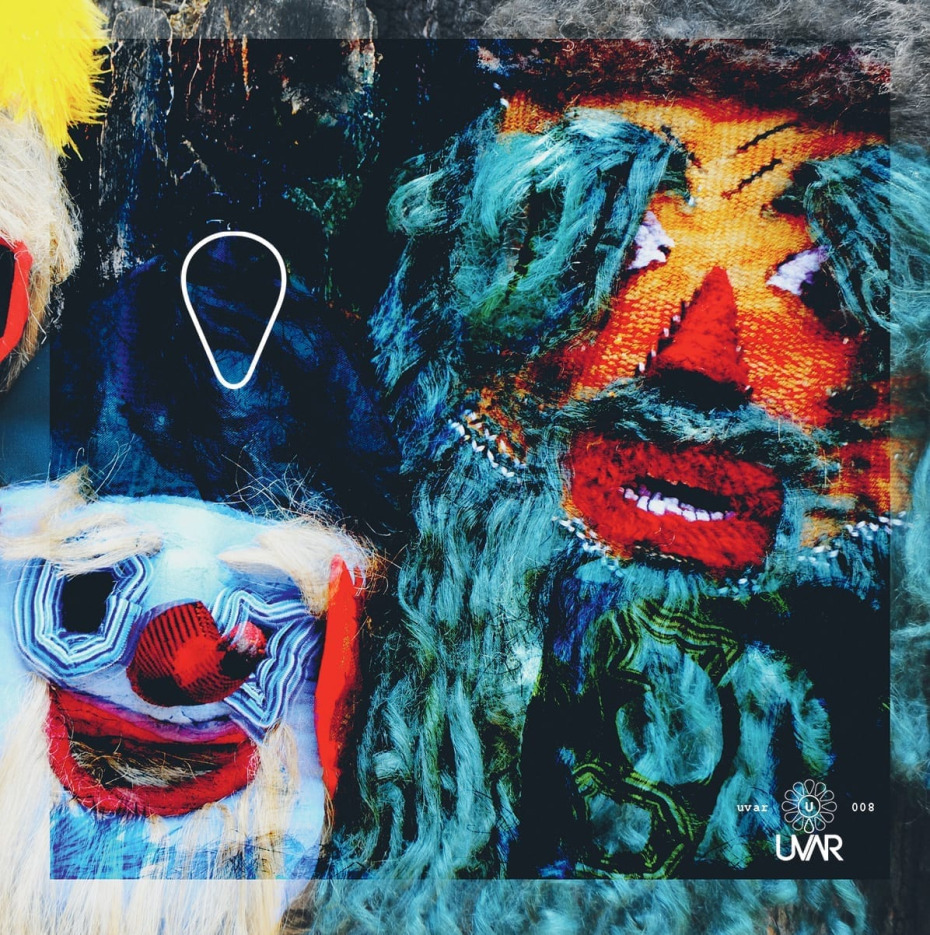 … our culture and our heritage is the most important aspect of the music that we believe in. Ragrip

Lumieux aka Preda Alin Razvan and Paul Agripa aka Paul Agripa send off toward other humans a three track EP entitled Alla Prima.

The first interesting thing that pops up is the cover art, credited to the discreet but active Andrei Ion. The picture shows us masks from the Romanian folklore and traditional mythos. It makes sense because both Lumieux and Paul Agripa are Romanian.

The second interesting element is title chosen for the EP. Alla Prima is a layer-less oil painting technique. It’s a brute philosophical approach. And this EP is definitely Alla Prima, a vibrant and playful release. Both experimental and steady-handed. It has an inviting and intriguing general aesthetic. Going back to the concept of the cover art, a contrast yields out, since the sounds used in the EP feel like they are from the future.

Alkyds, the first track,  places you into a canvas that’s being painted by more hands than the usual person has. Soft dynamic sound strokes everywhere. There’s a freeing and mind opening sensation in not being able to grasp the entire picture. A tribal drum rhythm, like a skillful shaman, invokes and provokes both the other sounds and the listener. A refreshing and slightly vulgar kick stands out at one point. Its ruggedness sends you back to reality, like a tap on the shoulder while you’re focused on listening to music. The kick is a cool move, the contrast it provokes by pinching the mood makes the return to the canvas more enjoyable.

Echoppe is a track with a straight forward beat. A timid and fun-to-follow synth becomes the uncanny protagonist. The sound slowly and almost humorously makes its way into the main beat-driven narrative. When the poor sound finds the guts to be louder and more constant, it angers the main beat as it returns with even more force. The track is fast paced and, paradoxically calming, due to its minimalism, spatial elegance and narrative dynamics.

Megilp is modernly raw with a beat that got me thinking about urban savageness and primitivism – street drummers that hit pots and buckets. A puffy, wide and groovy bass drum and bass line work perfectly beside the tin drum.

The EP has many directions, both conceptually and aesthetically. Contrast seems to be the keyword in order to slightly define the listening experience.