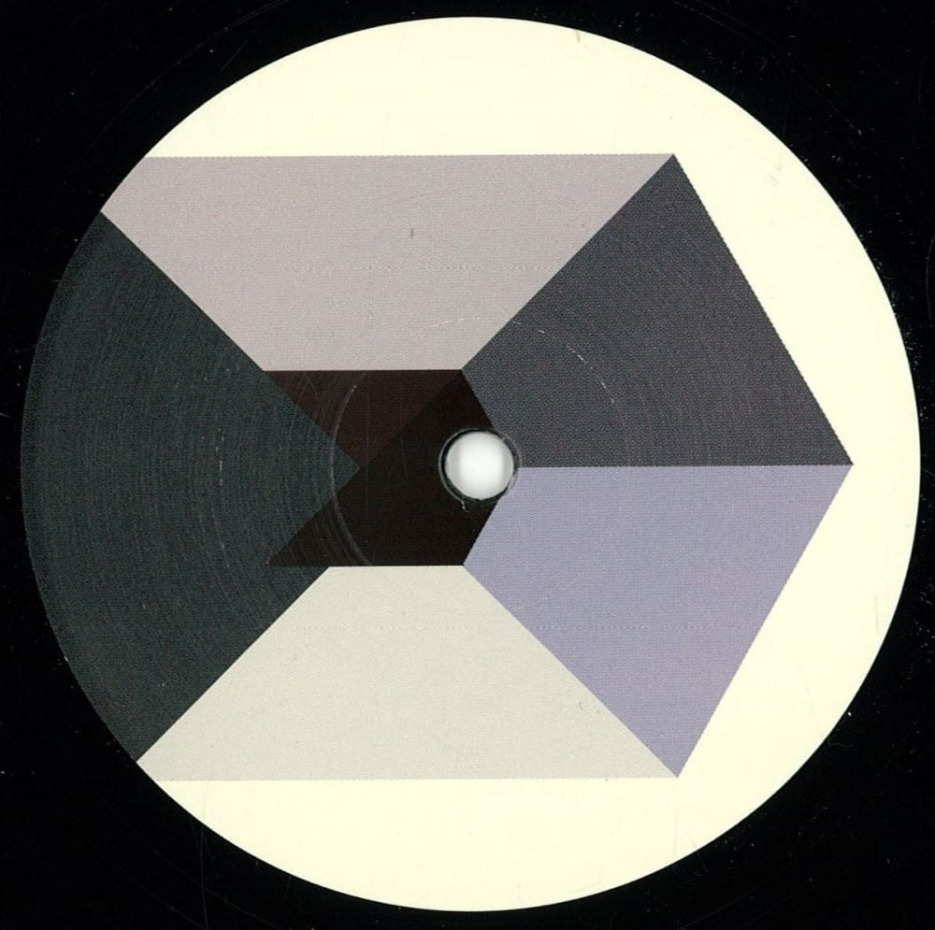 There’s a mystical aura that soaks through Christopher Ledger‘s music, with loads of ambient details while following an experimental approach. As a multidisciplinary artist, he lives and works between Rome and Berlin. To deepen his overall musical comprehension, develop his listening skills and advance his knowledge on music theory, Ledger started studying classical composition years ago, consistently innovating his interpretation of electronic music.

He played in Bucharest twice now being the guest of two bipolar parties at Control and his melancholic sound was very well received by the Romanian public.

We start things off with one of the most played tracks in 2016 in the Romanian underground scene: Lost with K. From Ada Kaleh at Cinema / Summer Theatre Capitol last summer to Petre Inspirescu, the alluring piano sounds made their way into an impressive number of DJ sets. A relaxed atmosphere dominates this track with the bass smoothly floating around. The elegant piano is the key element here though and when you hear it, it will feel as if you are being absorbed into the nostalgic feelings that it arouses.

Noxious Folio goes for a more minimal and serious approach and it provides a perfect change in mood as opposed to Lost with K. The whispering vocals make for some chilling vibes and this has some appropriate warm-up vibes.

Next, Gabriele Carasco & Francesco Passantino give their own reinterpretation of the Lost with K masterpiece. The beautiful piano sounds remain intact but the bass is more pronounced here and you can feel this one is more for the dance floors while it manages somehow to keep that sense of nostalgia.

Walking Paradox is the darkest of them all and it is a proper minimal techno track. The powerful bass line dominates all around and the alluring background noises make for a hypnotizing effect.