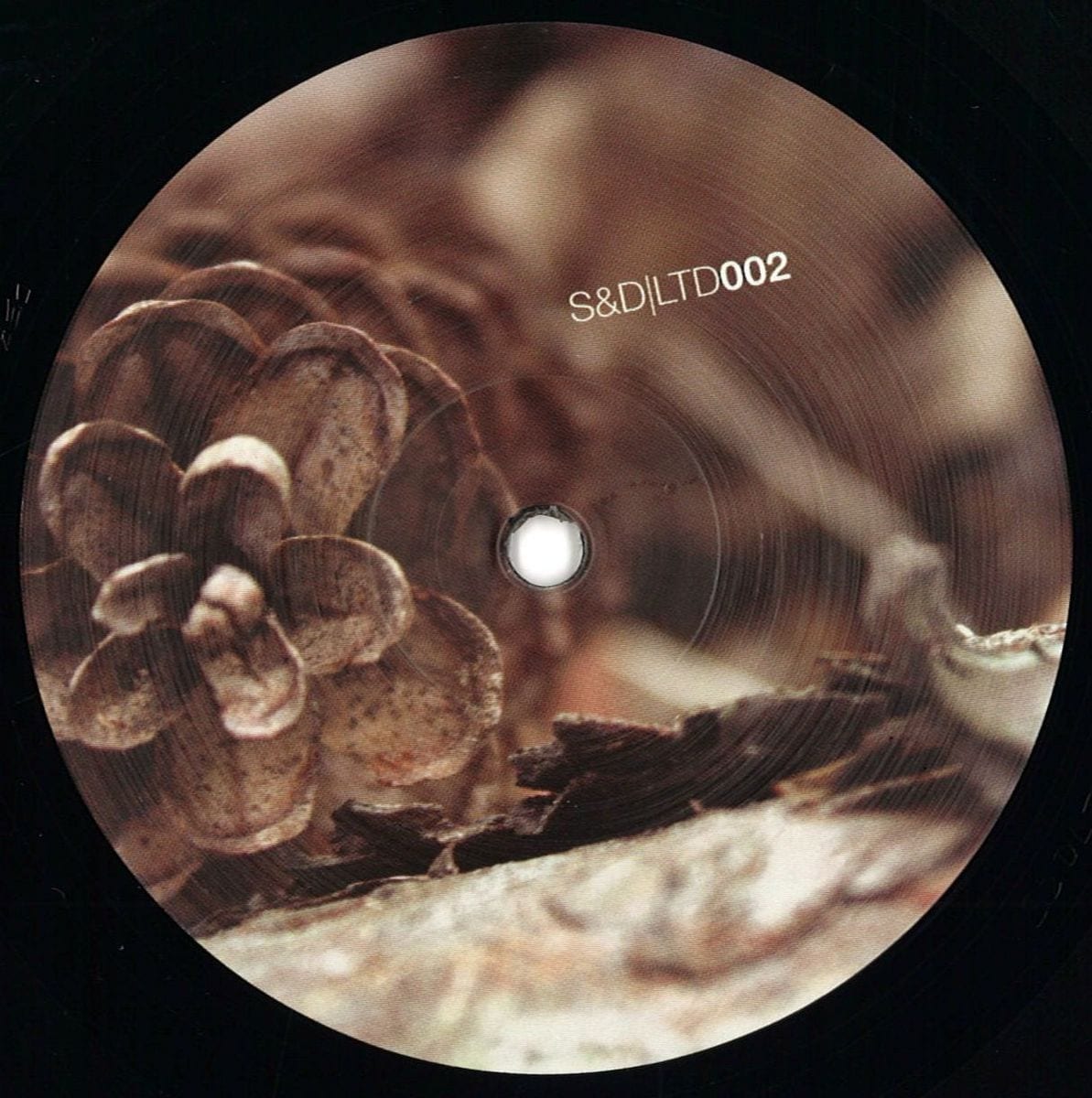 Felipe Valenzuela is a pioneer who has exported his unique brand of melodious and elegant house and techno from his motherland Chile to Europe and beyond, since his distinctive style has brought him global acclaim.

His music has been featured on esteemed imprints like Cadenza, Drumma, Raum…Musik, Safari Electronique, Saw Recordings and of course his own label Melisma, which he created together with Dani Casarano and has releases from artists such as Ricardo Villalobos, Thomas Melchior, Fumiya Tanaka, Dorian Paic, Valentino Kanzyani, Shonky or Ryan Crosson.

Everything starts off with Prototype 17 which has a nice laidback vibe to it with a smooth bass line rolling in the background as chilling sounds complete the relaxed atmosphere on this one.

Next, Prototype 23 offers a more futuristic approach with some strong and robotic sounds making room only for a nice touch of hi-hats and percussions. Even though the track has an experimental feeling, it will get you on your feet soon enough.

Felipe and Dorian Paic‘s reconstruction of Prototype 17 is clearly something else. A very powerful bass line steals the show here but the diverse array of background noises make it the most complex track on this release.