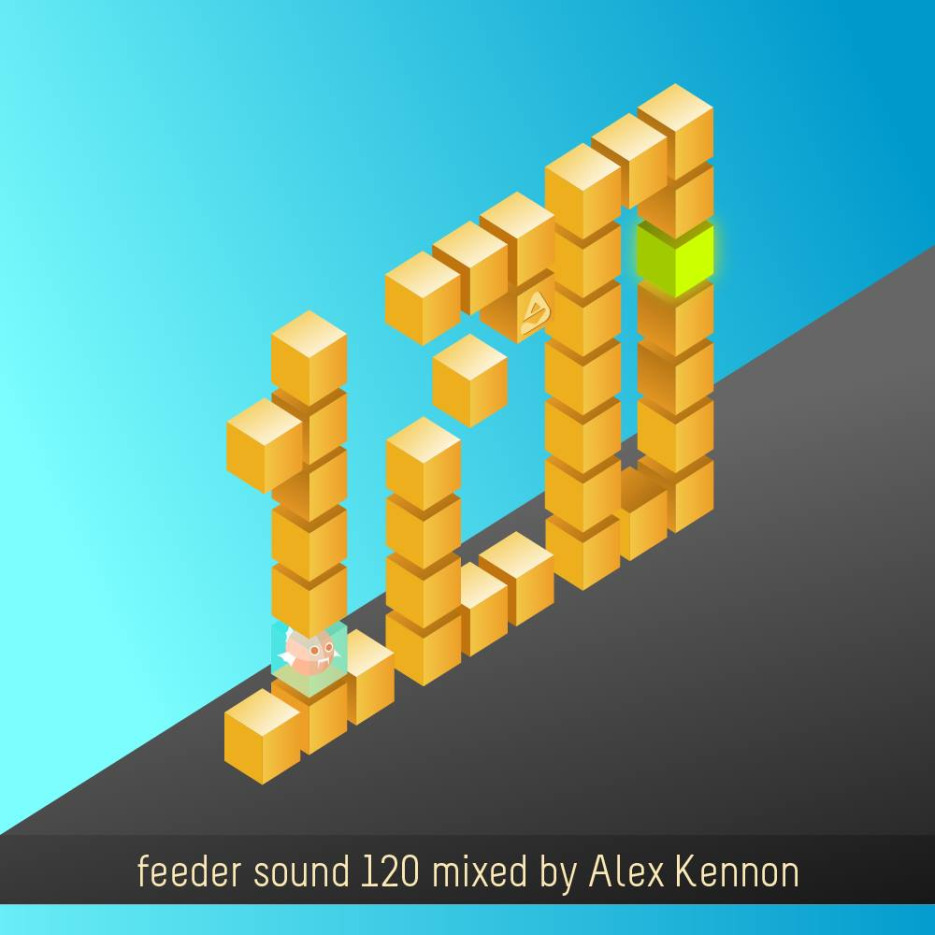 Ever since his early years, Alex Kennon has always been interested in music. As a result, he started studying classical guitar at the age of 6 and then thanks to his father, was introduced to the music world through funk, punk rock and electronic rock. Aged 15, Alex started working in local radio, where he began to lay the vase of his own taste in the music field.

Fast forward a little bit for a few years which include gigs in Germany, Switzerland, Italy, UK, Romania and many more, 2016 was arguably Alex’s best year to date, with renowned producer Pirupa including his track ‘Blue Water’ in his BBC Radio 1 Essential mix to start the year, whilst a collaboration on Nick Fanciulli’s Saved Records imprint also followed. In summer, Alex joined Ellum boss Maceo Plex for the debut of his Mosaic party at Pacha Ibiza, becoming a resident across seven dates, before appearances at Spellground, Pacha Amsterdam, JEMF and at numerous other events including Nic Fanciulli’s ‘We Are The Night’ Sonar OFF week party.

This mix will get you moving from the first track without a doubt and the charming vocals blend in nicely with the strong but alluring bass line. With tracks from The Martinez Brothers, Osunlade, Waff, SIS and the man himself, we have a full hour of groovy tech-house beats that will make you feel as if it is the middle of the summer and you just landed in Ibiza.