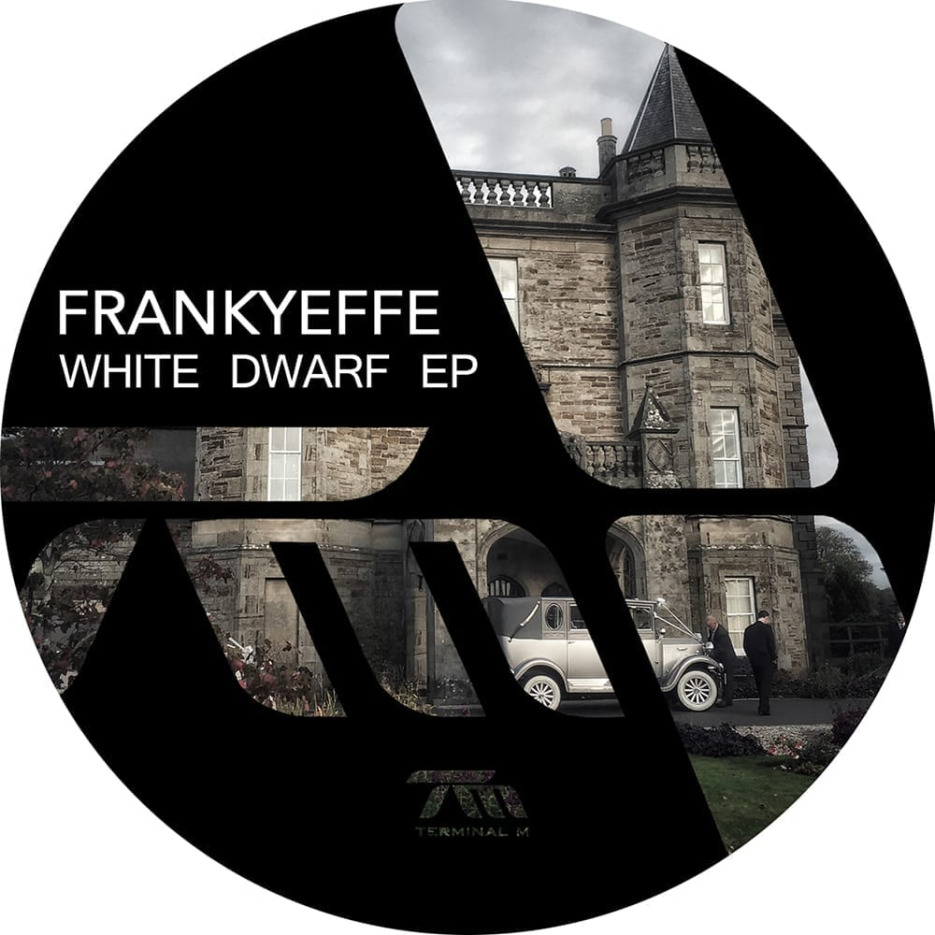 Coming from Rome, Italy, Frankyeffe might not be a name on everyone’s lips yet, but should definitely be on your musical radar.

Francesco Fava, otherwise known as Frankyeffe, began djing in 2001 and slowly started dipping his toes in production as well, releasing on labels such as Analytic Trail, Phobiq, Alchemy, Rhythm Converted, Sleaze, and many others. Thus, thanks to his distinctive sound and passion for music, he got the recognition of the likes of Len Faki, Richie Hawtin, Danny Tenaglia and, more recently, Terminal M label boss, Monika Kruse.

Founded by Monika Kruse in 2000, Berlin based label Terminal M is now welcoming Italian DJ and producer Frankyeffe who, after releasing records on his own imprint Riot Recordings along with other labels such as Break New Soil and Flash Recordings, he’s back this month with a stellar EP called White Dwarf.

The entire EP is full of dancefloor energy, and has a bit of something for everyone. Never Back is an ominous, dancefloor-ready killer, while arpeggiated piano lines intertwine with melodic sequences on title track White Dwarf. Mister and Strolling The Oboe both continue in the same vein blending majestic buildups with warm and harmonious passages, creating an overall release that’s definitely going to make some refreshing techno waves.

White Dwarf EP is out on the 27th of March.