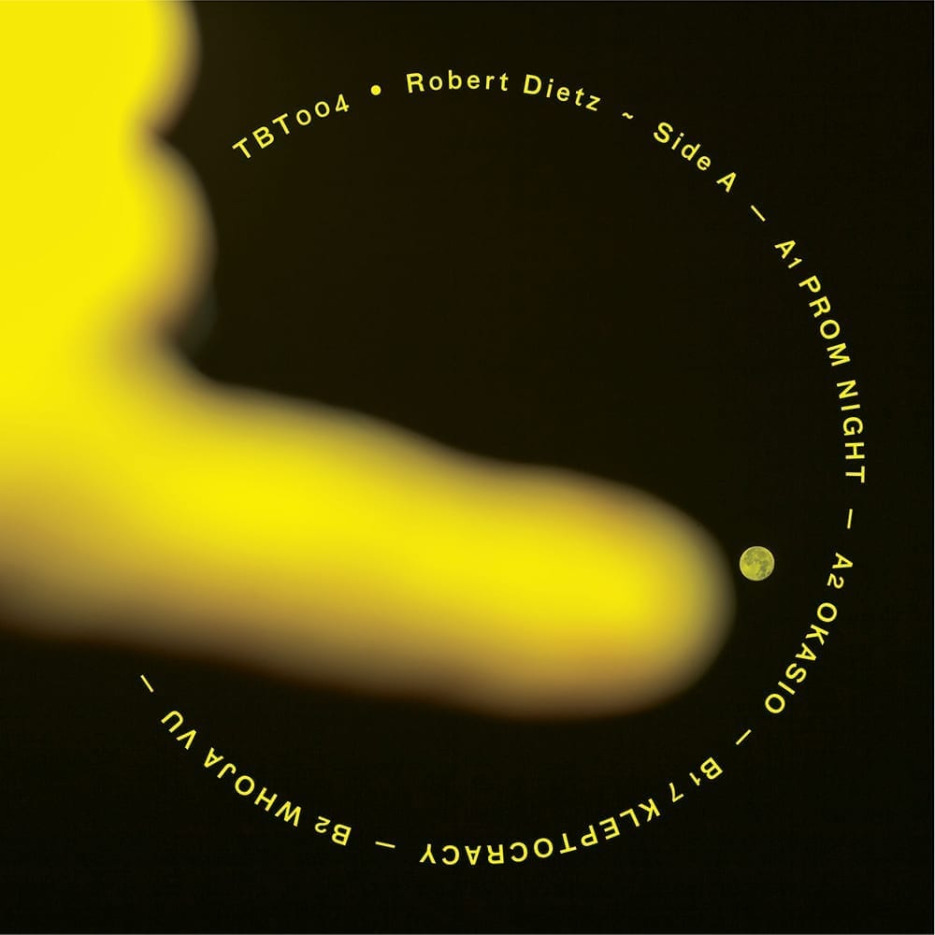 Berlin-based underground house hero Robert Dietz is back with another outstanding set of tracks ready to take on dance floors in 2017. Still boasting with creativity and character, TBT004 suggests a more sinister twist with an added splash of intensity.

Branching out to a solace voyage of originality and sound, Dietz has been making waves across Europe playing a host of festivals and regular appearances in the dance mecca itself, Ibiza. As always Dietz’ passion is for what works on the dance floor comes through in his latest addition, propelling him even further into the elitist producer’s pool and warranting his position at his own record label ‘Truth Be Told’.

”The motivation is to become better and better in what I’m doing every day, no matter if it comes to music or being a better human being. It’s important for me to progress constantly and also being hungry for inspiration and share my visions. Also to be able to express myself through music and make people happy with it.” – feeder insider with Robert Dietz

With his ever-expanding exploration of genre’s apparent, first track ‘Promo Night’ suggests a Detroit-influenced introduction with more experimental sounds coming through. Whereas ‘Okasio’ provides a more straight up techno stance, with ‘Kleptogracy’ bringing a more dance floor friendly four the floor beat, with a subtle nod to more ambient sounds. Final track ‘Whoja Vu’, starts off steady before introducing a captivating collection of far out instrumentals, with a hint of Hacienda house.

‘TBT004’ reveals a more soul-stepping vibe for those ready to pick up the pace. Its interchangeability makes it the perfect collection of tracks to please his existing fans but also pick up a lot more along the way. It’s exciting, experimental but consistent disposition; make it one that should stand the test of time.