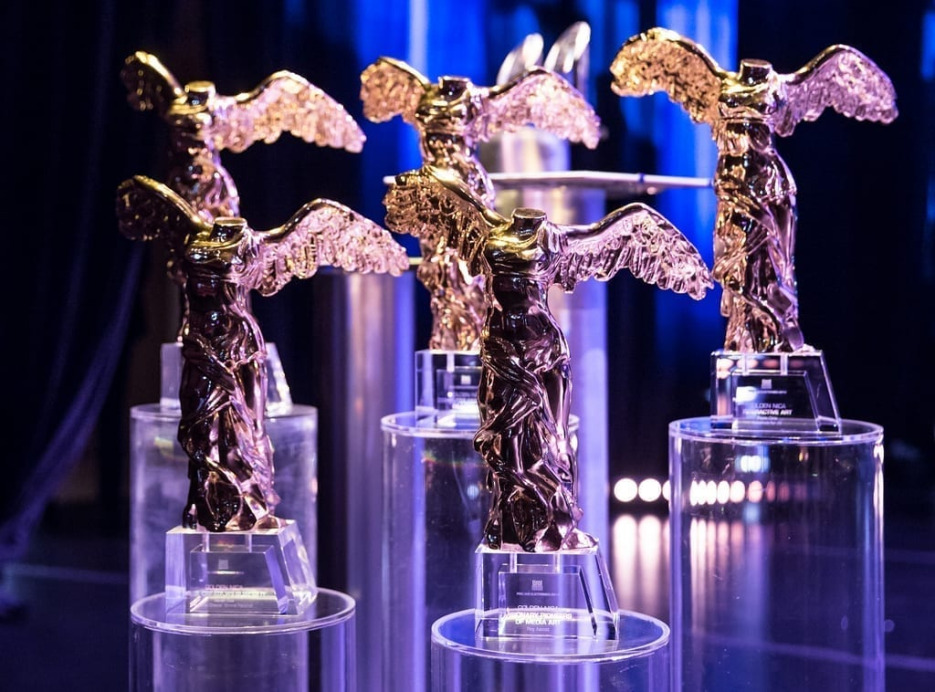 Been there, liked that: Ars Electronica 2016

The 2017 Prix Ars Electronica has begun accepting entries. The deadline is March 3rd for submitting works to this year’s four categories: Computer Animation / Film / VFX, Digital Musics & Sound Art, Hybrid Art, and u19 – CREATE YOUR WORLD. Winners receive the coveted Golden Nica statuette, prize money of up to €10,000 in each category, and a high-profile showcase at the Ars Electronica Festival in Linz. The Prix Ars Electronica’s continuity, its global reach and reputation, and the caliber of its jurors have combined to make this one of the world’s foremost arbiters of excellence in the media arts.

Computer Animation / Film / VFX spotlights outstanding achievement in independent artistic and scientific works as well as in commercial high-end productions from the film, advertising and entertainment industries. In this category, artistic originality counts just as much as technical mastery.

Digital Musics & Sound Art honors contemporary digital sound productions from across the broad spectrum of electronica. These are works that combine sound and media, computer compositions ranging from electro-acoustic to experimental, and sound installations. Regardless of the media employed or the particular genre to which the work can be ascribed, the focus of attention is always on the work’s musical qualities and tonal artistry.

Hybrid Art is dedicated to hybrid and transdisciplinary media art projects. The accent is on interconnecting disparate media and genres into new forms of artistic expression, and violating the boundaries separating art and science, manifestations of social and political commitment, as well as realms of pop culture. Hybrid Art is meant to transcend the limits of all the other Prix categories.

u19 – CREATE YOUR WORLD invites kids and young people in Austria to have their say about the world of tomorrow. Entries can take the form of artistic animated films, sound creations, websites, apps, scientific projects and innovative ideas.

Since 1987, Prix Ars Electronica has been an interdisciplinary platform for all those who use the computer as a universal design medium in their artistic work at the interface of art, technology and society. The annual competition to determine the recipients is an open call in several categories; invariably, the response is several thousand entries from throughout the world. The best among them are singled out for recognition with a Golden Nica statuette, one of the foremost awards for creativity and pioneering spirit in the field of digital media. The Prix’s highly diversified dramatis personae have included internationally renowned artists (Karlheinz Stockhausen, Roy Ascott, Lynn Hershman, Toshio Iwai / Ryuichi Sakamoto, Chris Cunningham / Aphex Twin), Oscar winners (John Lasseter, Chris Landreth) and creative young trailblazers (Graffiti Research Lab). The Prix Ars Electronica is produced jointly by Ars Electronica Linz GmbH and the ORF – Austrian Broadcasting Company’s Upper Austria Regional Studio in cooperation with the OK Center for Contemporary Art and Brucknerhaus Linz.