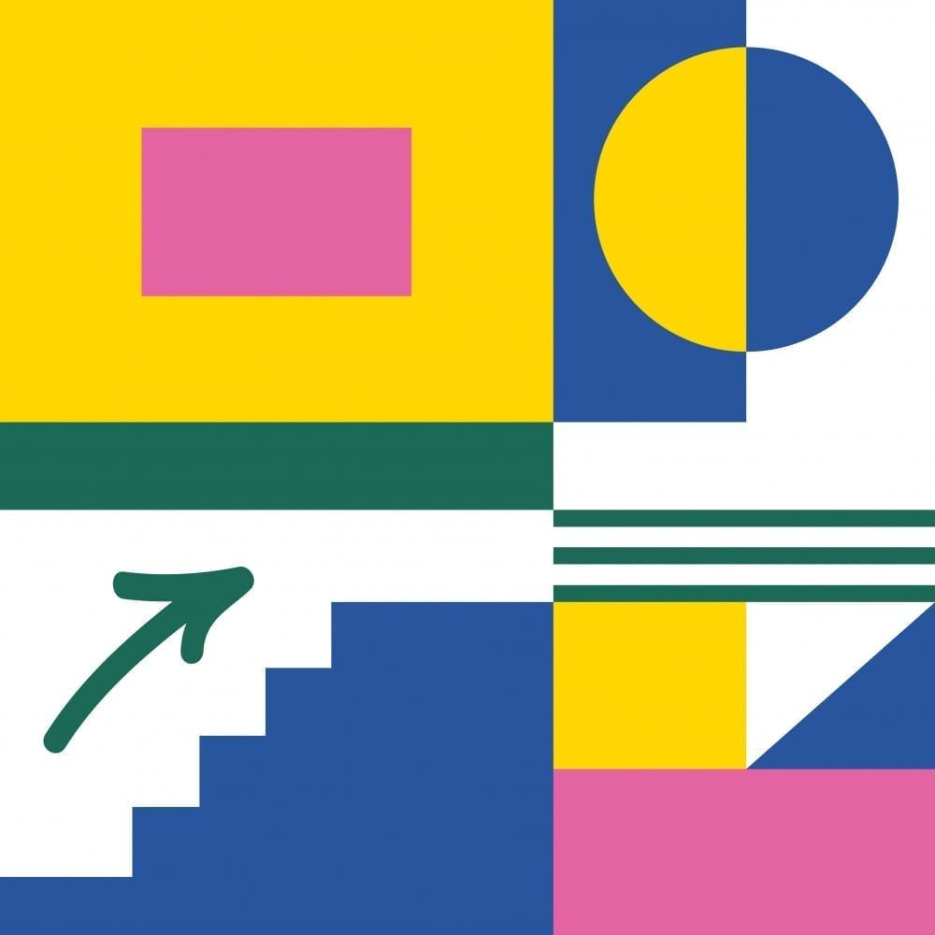 Acmé boss Alex Font has been producing nuanced house music for over a decade, cultivating a signature style that blends funk, jazz, Latin, and techno whilst fine-tuning his skills as a club DJ throughout Europe for years.

He has a special guest for the first installment of his Mis Hermanos Rumanos series: Sepp, a very important name now in the Romanian underground scene. Because we enjoyed his Timpuriu LP very much, we thought we gave this very interesting Spanish-Romanian collaboration a try and it certainly was worth our time.

It really isn’t that hard to release an album when you’re travelling because some of the tracks you already have and the rest of them you can create in between your gigs and personal life, it depends on what time you have. In short, you’re the conductor of your own time and space. – feeder insider w/ Sepp

We kick things off with Sepp‘s Cântecul Fusului. Almost 12 minutes long, you could say this is a short track from the Constanta native. It has the Sepp signature sound all over it: a minimalistic soundscape covered in some rolling bass lines and a repetitive but hypnotic vocal that stays with us from the beginning to end. And after that, if I might add.

Alex Font goes toward a more dance floor oriented approach here with Mambo 3 featuring some crackling drums, groovy bass lines and an overall happy and playful vibe all over the place.

Murph gives us a little contrast because it is a minimal track with a strong bass line that calms things down nicely just before a nice touch at the end.

The curtain falls with Listen to Me which features only some vocals which tell us to just listen to them in an alluring ambiance and a perfect atmosphere.

The EP is out on Acme Records on 19 December 2016 and it is a limited edition of 250 vinyl records only.