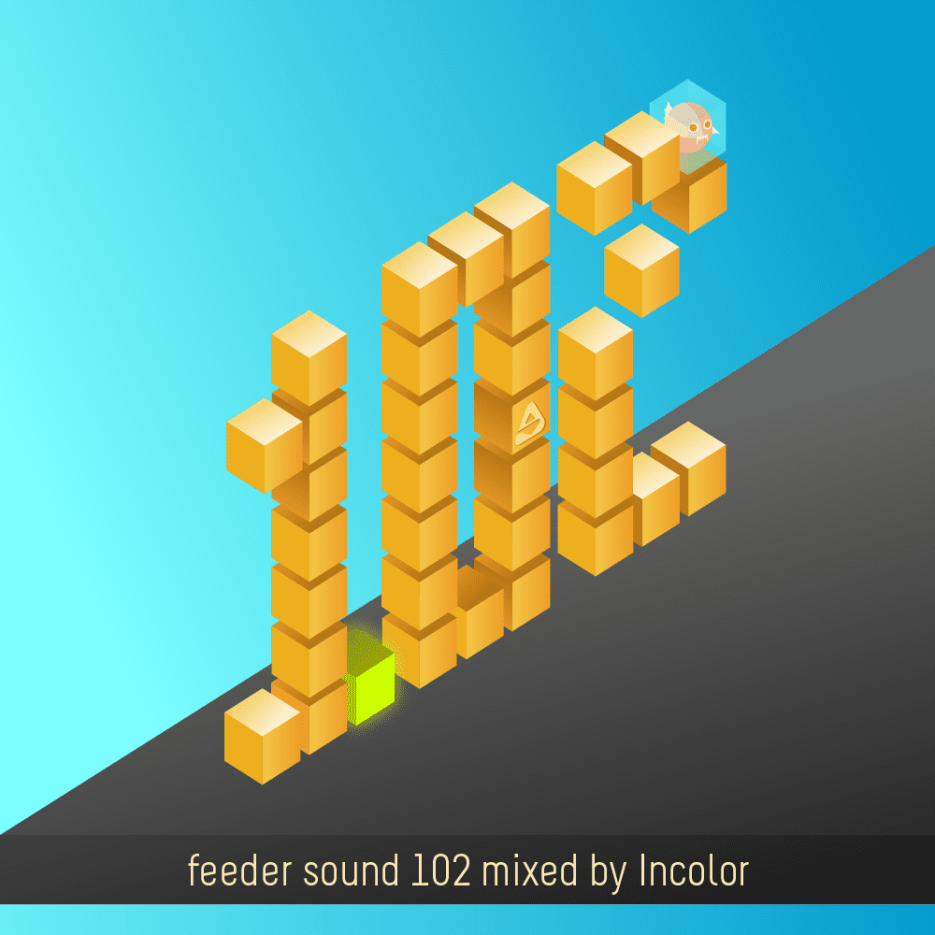 Why bother with colours when you have techno? This week’s sound comes from incolor. A Timișoara native, incolor, Anastasiei Claudiu Andrei by his real name, realised at a young age that music is one of the most important things of his life. He wanted to be more than a simple listener so in 2011 he released his first EP and since then, he continued to delight the underground audience with his work and his classy warm-ups. Recently, he released Stoccato EP which was heavily played by many DJs and you can catch him behind the decks at Club Midi in Cluj where he is a resident.

Nothing is wasted in this mix by incolor and the floating bass lines along with intriguing vocals make for a perfect atmosphere, a Friday night kind of atmosphere. With tracks from artists like Andrei Ciubuc, Sedee, Arapu, Lizz and himself, this is a very carefully-crafted set with some smooth transitions that go along very well.