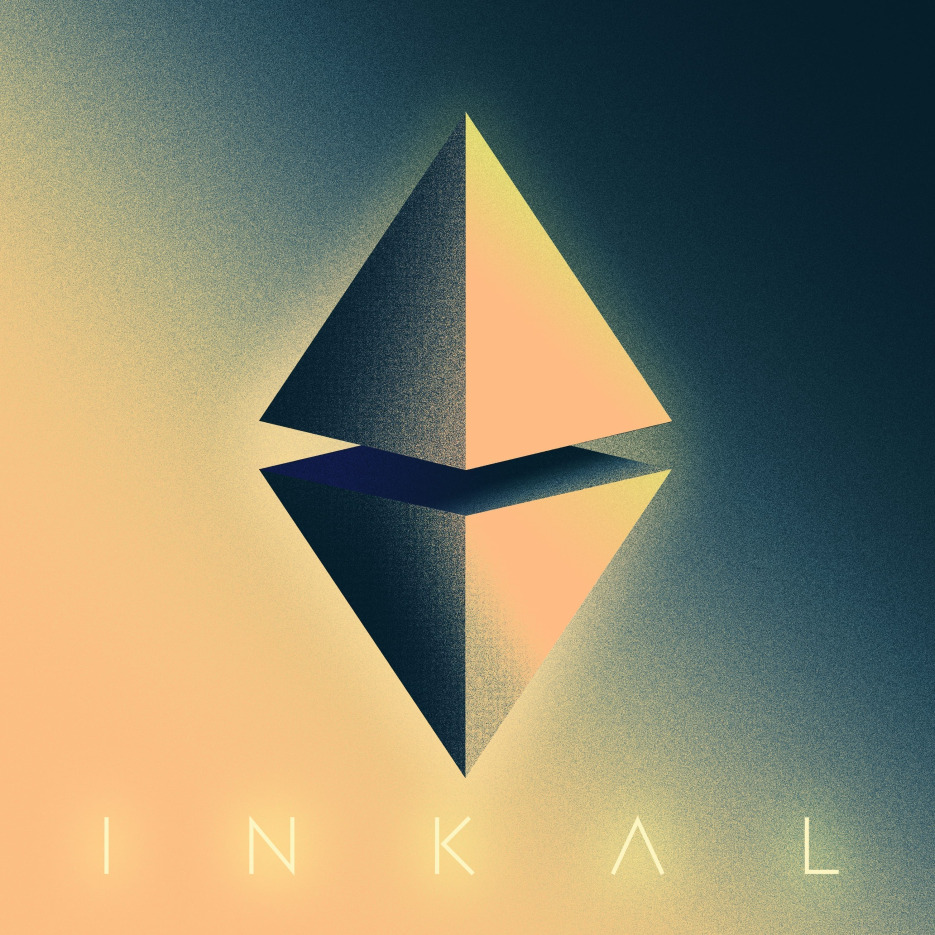 Berlin born and bred producer Ben Rau has been steadily carving out his own brand of stripped-back and groove fuelled house music over the past few years, forming his style both as a producer and resident DJ for Enzo Siragusa‘s Fuse parties , before later going on to release material with the Fuse London label amongst others such as JusGrooveIt and Body Parts. Here though we see Rau take strides in his own direction with the launch of his brand new imprint Inkal Music, a vinyl only imprint predominantly focusing on material from the label owner himself.

Taking the lead on the package is title-track ‘Don’t You Know’ which sees Rau deliver a hypnotic slice of dubbed out house fuelled by heavily swung percussion, rumbling subs, snaking dub swells and an enchanting vocal hook uttering the track’s title.

On the flip Ben offers ‘Metatrack’ and takes a more robust approach bringing a sturdy rhythmic foundation to the forefront whilst wandering acid licks, spellbinding atmospherics and vocal shots ebb and flow throughout the compositions eight minutes.