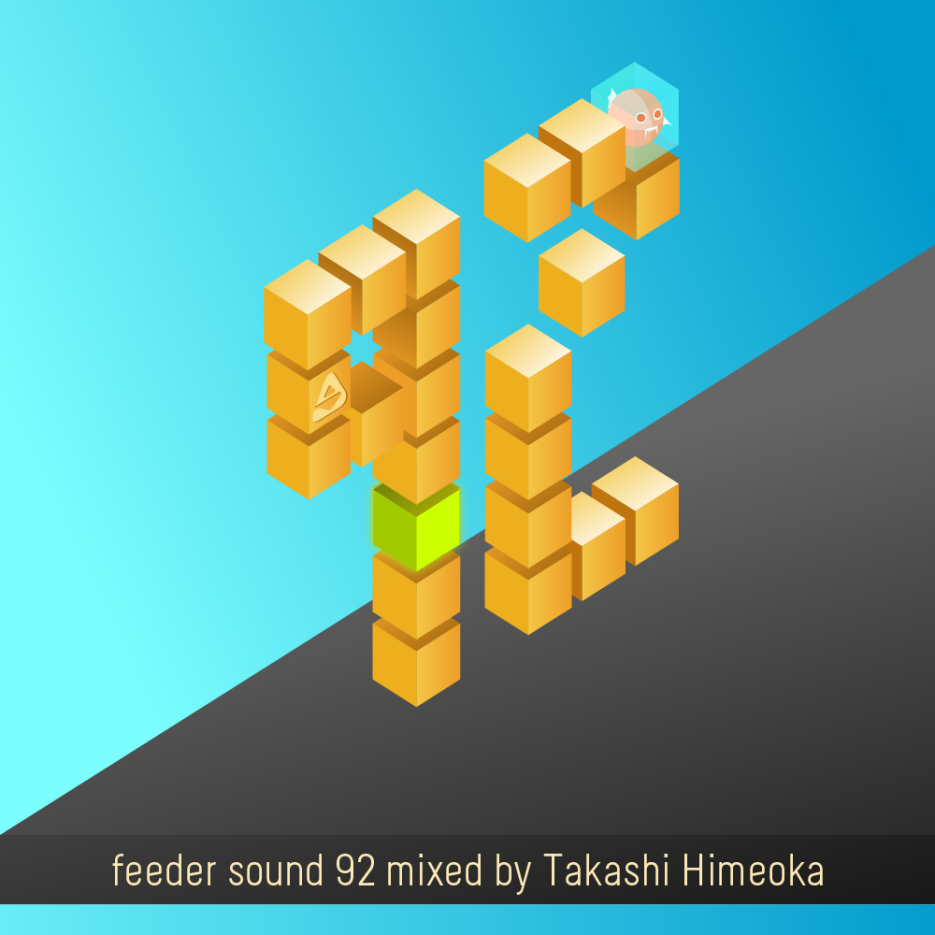 Feeder sound 92 comes with a Japanese flavour. Takashi Himeoka was born and raised in Kyoto but he now lives and works in Tokyo, where he is the resident at Ruby Room.

He has two releases to his name by now alongside a remix he did for Ada Kaleh of Introspecție: Tamayura EP on RORA (2014) and Kamogawa EP on Rummenigge (2015). Ludwig and Aoi stand out from the lot as they were heavily played by Romanian artists over the last two years.

I recorded this mix on a Sunday morning with two turntables, old vestax mixer and a can of beer. This mix maybe is influenced by summer days mood. – Takashi Himeoka

The mix starts off pretty laid back, but once we’re off there’s no turning back. A colourful spectrum of moods, some kicking bass lines, acid vibes all over the place and towards the end some intriguing vocals. A great recipe for an energy boost much needed before the weekend.