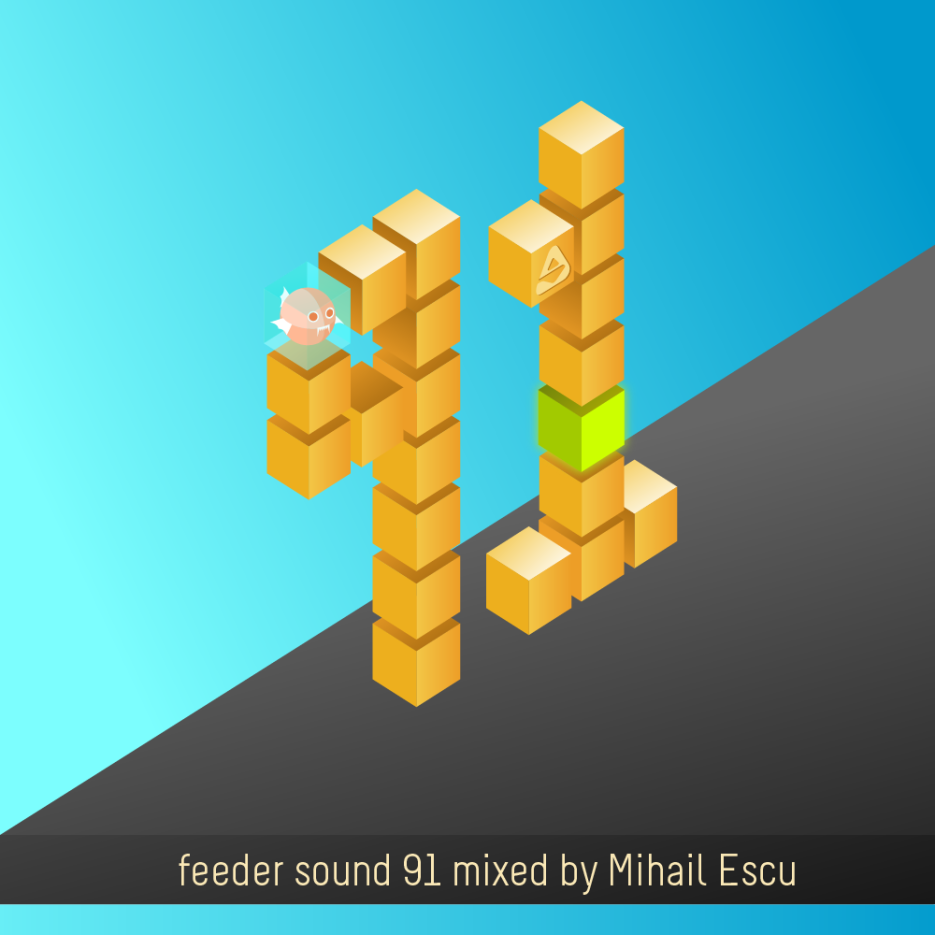 This Friday Mihail Escu is the man behind the decks for a new episode of feeder sound. He believes that everyone has a purpose and at the age of 20 he found his calling: he went behind the controls and developed a strong connection to music. Heavily influenced by Cristi Cons, Vlad Caia, Dubtil or Ricardo Villalobos, during his sets he likes to break the monotony and give the listeners something different and thus making the techno experience a much more exciting one. You can catch him play at Amurg Festival in Mamaia next month.

Indeed, you can sense the influences we were talking about before during this set. Heavy base, some interesting vocals dropping just at the right time and only for a brief moment before the pace starts to pick up and we are really caught up in the atmosphere. There’s certainly no rush here though, this set is carefully crafted and put together in order to put you in the right state for the weekend ahead.