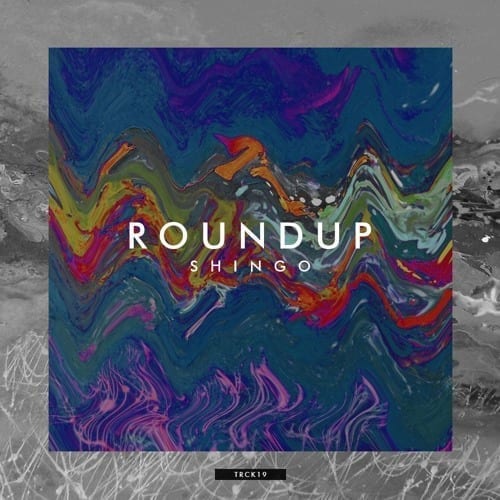 Trick Track Records is a new label on the market, that is still looking for their own signature style. In fact, their signature sound is that they do not stick to one distinct style. Moreover, it is a constant fuse of avant-garde ideas embedded into already preexisting and preset musical standards.

“Roundup”, is a three-track creation of the Japanese producer, Shingo, who doesn’t shy away from experimenting. Bridging together a gap of sound between known and familiar minimal-house and jazz & electronica influences, the release is rounded up in an immense package with a big promising label attached to it.

The record starts off with “Made You Look” a rolling warming dubby tune. Accompanied by gospel-like vocals, the track forms a soothing tension within the tracks that exerts midway through the tracks. “Roundup“, on the other hand, is a track in two fold, more like a story of two protagonists. The vocals tell the story and the instrumental offer the groove. Finishing things off, “You got To Let It Grow” is an enhancing electronica fused track that touches on elements of breaks, with a distorted bass, glitches, and mid cut vocals.