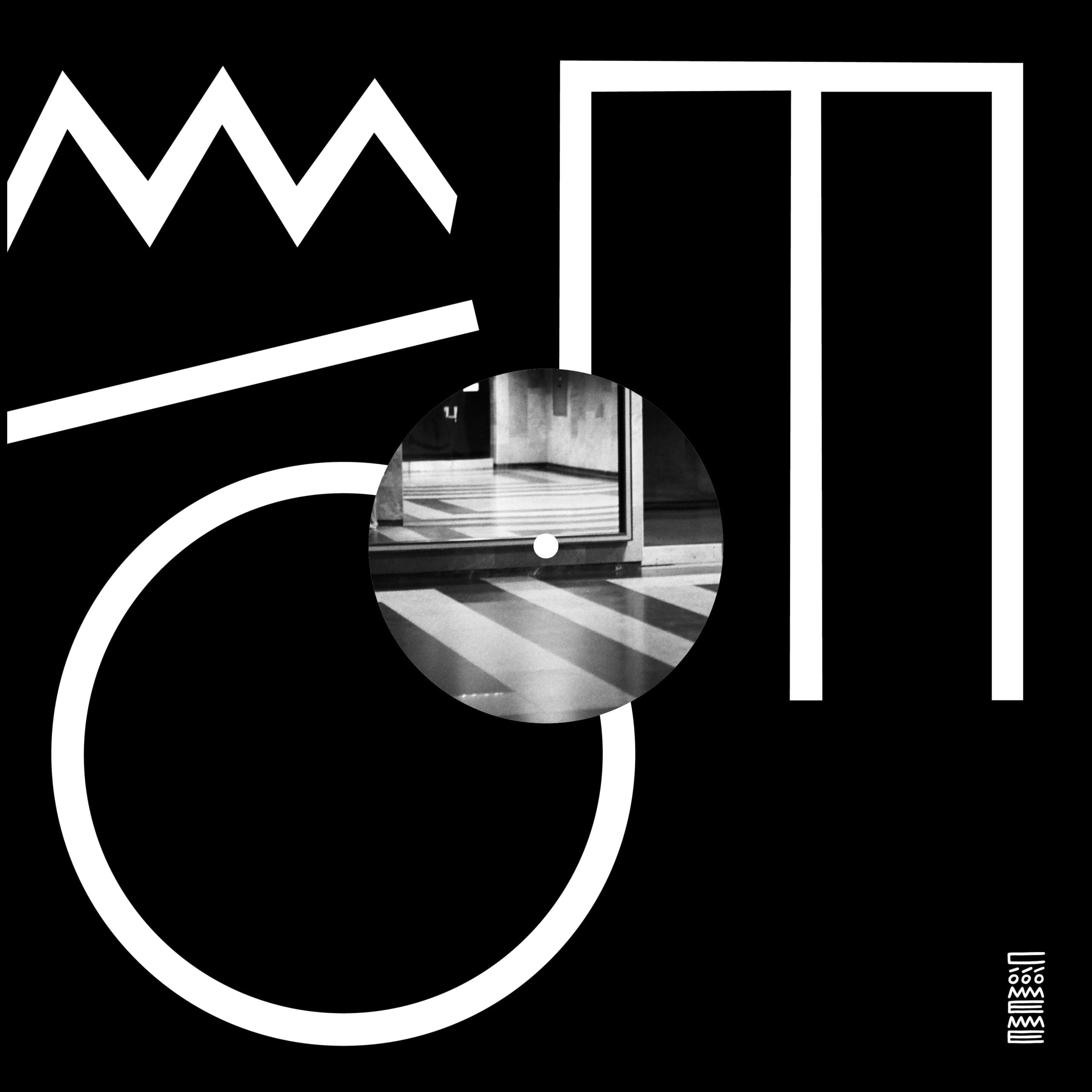 It was recorded in fall 2015 “after resetting and repairing my mood as well as my Juno 106”, as Christian S says, playing it, adding some Simmons drums, a Casio MA120, vocals, samples, his 808, memories, dreams and moods, shaping a melancholic but physically driving dance experience.

A1 – GIVE IT UP: 18 years ago, on one of his adventures, Christian S found a Casio Keyboard on the street, that brought him back into the active process of music production. We can hear it in this track reflecting the essentially needed “saudade” in dance, like a farewell and a new beginning, keeping us wondering where we find all this energy that allows us to move on.

A2 – JONNIE SDA: The second track is pure dance floor frenzy, techno not techno, for those who know and those who wanna learn! Climbing afrofuturistic arpeggios and soft and precise low ending drums that reverberate inside the heavily pulsating veins of our nocturnal machine – bodies.

B1 – SIX MILLION BASSDRUMS LATER: In this title track, a psychotropical club anthem, time looses its linearity for good, reanimating lost moments as flashbacks, a raw comemian groove experience as you will only ever find it in the house of Cómeme. “Six Million Bassdrums Later” will be a track you will be hearing dropped by the best throughout this summer (or winter, depending on the hemisphere that you call a home).

B2 – UNDER THE RIVER: I cried a river over you, but what lies underneath? Christian S applies the psychominimal technique of free floating particles again (see his “Little Dragon” remix – released last year) to be softly unloaded upon late night crowds that already gave themselves away and move on in a sleepwalker’s or sleepdancer’s trance.