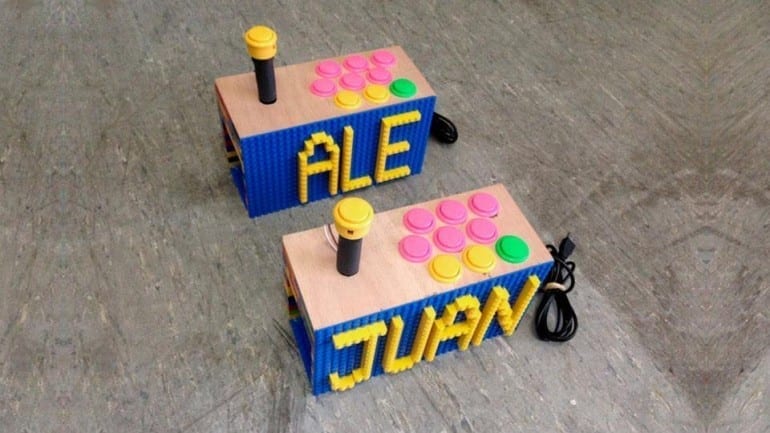 It’s been 10 years since the Mingarro brothers put their heads together to create Brosmind, the studio where they bring playfulness and fantasy to life. Viewing their artworks is like going down the rabbit hole and landing on a huge pink marshmallow that giggles when you touch it: their myriad characters are always fresh and up for fun (though mischief is often part of the mix!), conjuring an alternate reality where color rules supreme.

Over the past decade they’ve sharpened their skills and pencils through acclaimed commercial illustrations as well as charming personal projects which combine drawing with sculpture, music or video. We can’t wait to share more about this creative duo’s fascinating history in the upcoming feeder insider w/ Brosmind! Until then, let’s celebrate the Spanish studio’s anniversary with a selection of 10 works spanning from 2006 until today.