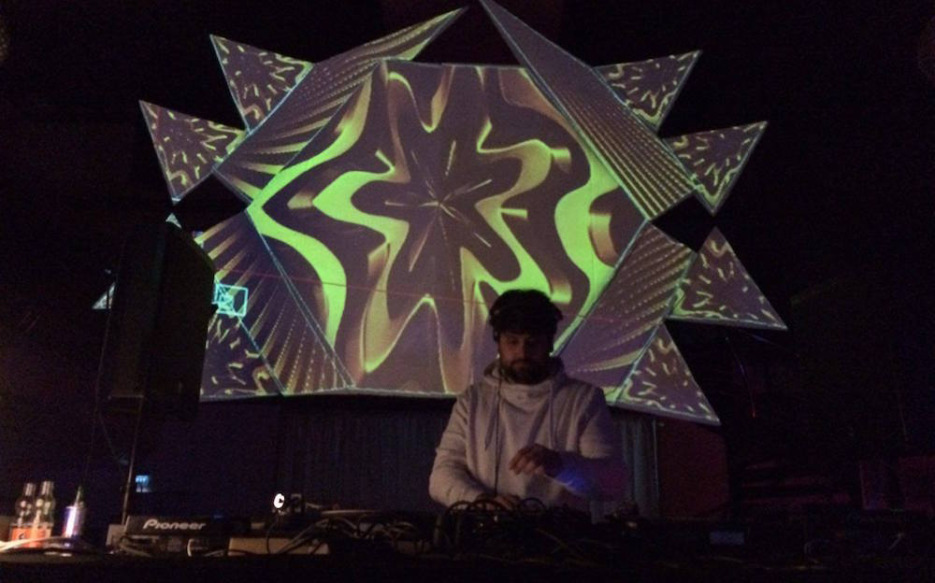 Alex Puicea is part of that rare breed of DJs who don’t seek money, fame or groupies hanged on their shoulders while playing music. Their satisfaction comes mainly from the number of happy smiles they receive from the dancefloor and Alex knows just the perfect tunes to make that happen. His sound, warmed by some old skool house vibes or spiced with some obscure german deep house, managed to build up an enthusiastic community in his hometown, Severin, and captured the attention of bigger crowds in Guesthouse or Studio Martin.

His passion for electronic music etched on vinyl brought him close to Misbits Record Shop, where he works right now. As we caught him preparing for Misbits’ 3 Years Anniversary (Thursday, the 17th of March), we asked for a quick track selection with 7 of his favourite records. Dig in! 😉

The weirdest sounds you have on vinyl.
Kozmic Niggah – Homeworld

The record that means pure deep house for you.
Delano Smith – Road To Nowhere

The artist you would buy all his releases.
Gemini

Your most precious piece of vinyl.
Cab Drivers – Droped Eye

The most complete electronic album you own.
Thor – Consequences