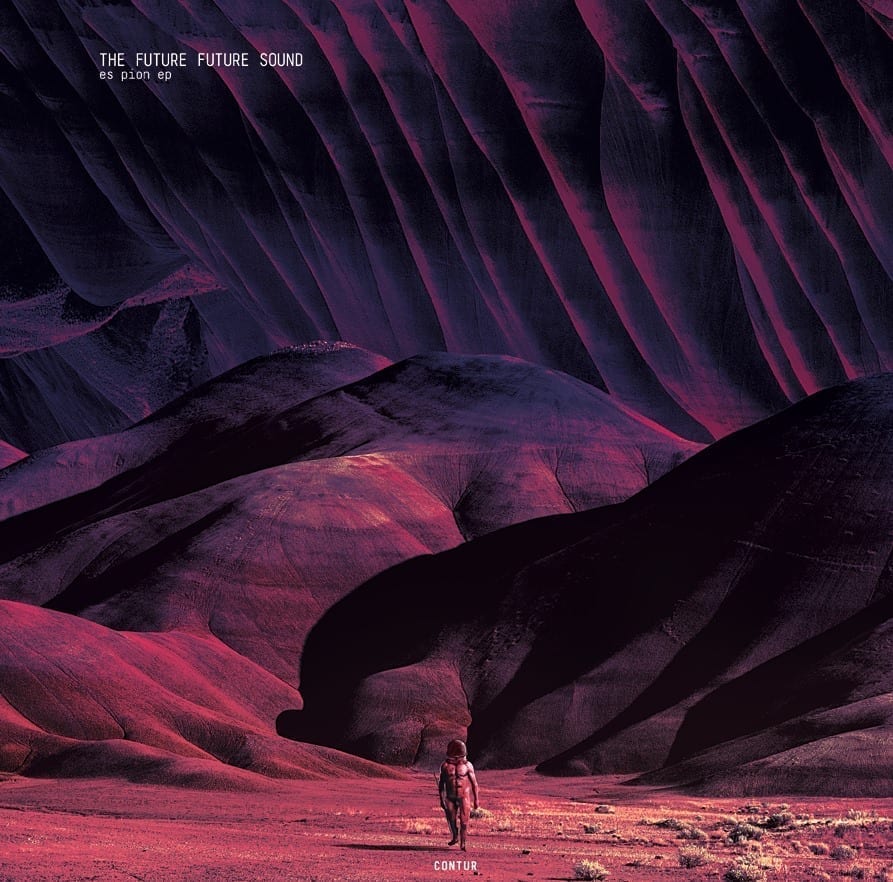 For Contur003, Dan Andrei and Emi, united under their The Future Future Sound alias, work together to create some trully inspiring tracks. It is the first collaboration between these two, but they’re no strangers to creating quality music.

Dan Andrei just released at the end of last year Parcul Cosmos EP on [a:rpia:r], but we know his talent from some of his previous works such as Sper Ca Da or Mai De Munte. It’s safe to say that Dan Andrei has managed to gain the public’s admiration for his solo productions, but this collaboration with Emi demonstrates that he’s a team player too. Emi is no stranger to producing either: his remix of Suie Paparude’s Minute had huge succes being played by everyone from Raresh, Herodot and so on. If you want to get deeper into the world of Emi, we had a chat with him last year. So you can see why we would get excited by a partnership between these two. We kick things off with Es Pion, a track infused with clear-cut, raw basslines that take on a kind of futuristic approach to the minimal techno sound usually heard from the two romanian artists. It’s the kind of track that will get you moving instantly if you’re a little tired and were just waiting for a boost to start dancing again. It is wonderfully set up and it hits exactly the right nerves to give you a hike in energy.

Moving on, we have a Bass Villain on our hands. At fist, it seems as chaos rules the world of this particular villain that Emi and Dan Andrei have created, but if you listen more carefully you can feel that everyhthing is in his place and the basslines blend perfectly with its eccentric loops.

To close off this intriguing journey into the future, Dan Andrei and Emi bring The Hideout to the table, a downtempo track which is full of suspense and it is perfect to cool down from the dancefloor exhiliration that the first two tracks brought with them.

Es Pion EP is a glimpse into the future, the future future sound that is. Filled with emotion, fresh basslines and different moods, this EP is definitely a must have for every techno junkie out there. It is on pre-sale so get it while it’s hot.