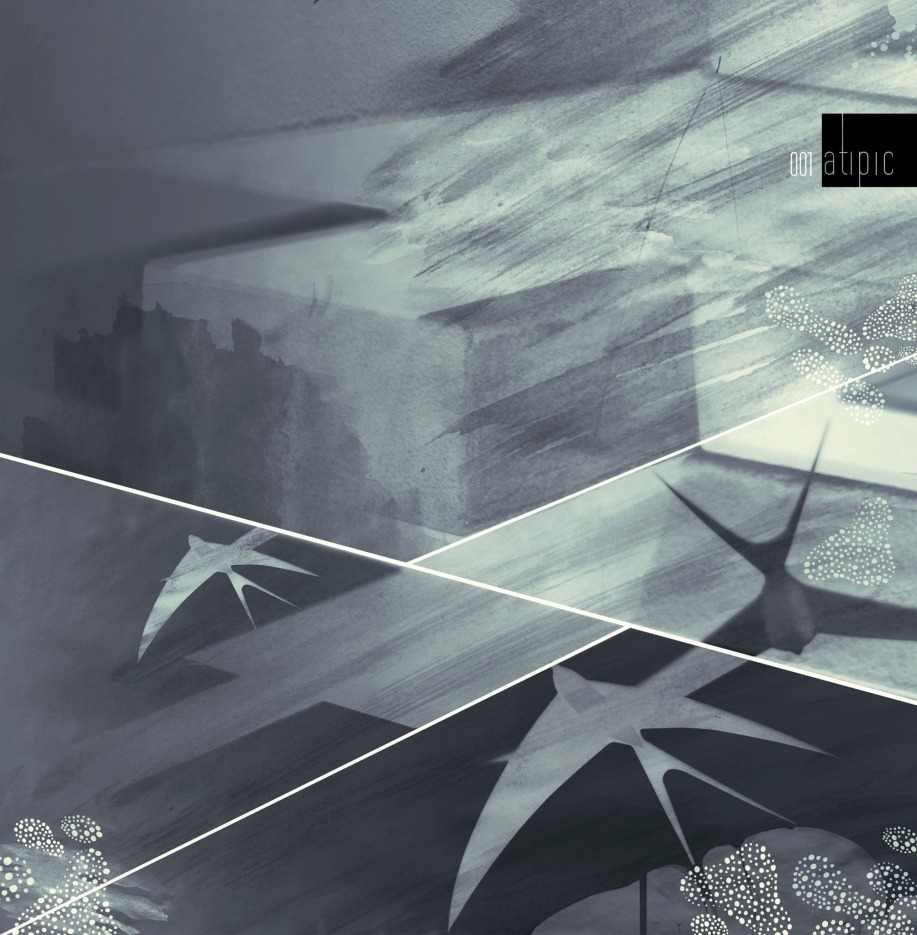 “Not for the typical mind dreaming a lifetime experience soaked in strobes and flat basslines. Out of the ordinary. Abiding no rules. Atipic.” This is the spot on description that Atipic, Priku’s newly founded label, have on their Facebook profile. The promise of something different is certainly a thrilling one and their debut release delivers just that.

Adrian Niculae, also known as Priku, has been mixing since 2004 and his career really took off when he signed for Sunrise booking agency in 2007. After that, he shared the decks with the likes of Ricardo Villalobos, Nina Kraviz, Luciano, Cassy and so on. Bercelona EP on All Inn Black and Bobohalma EP on [a:rpia:r] inevitably come to mind when speaking about productions made by Priku and his unreleased edit of Depeche Mode’s Little 15 was one of the most renounced tracks of last year. But what we have on our hands with this release is something different. Something atipic. The EP begins with Side A, a nine-minute long discreetly constructed journey with some kicks and twists, that gives you the feeling that it could go on endlessly, forever mesmerizing you with its layers of solemnity. It is the perfect recipe for a long afterhours session going deep in the afternoon.

Priku indeed picks up where he left off and Side B is linked definitely at a high level with the first track. It has the same feeling of endlessness but with an influx of no-nonsense techno and it really feels like the bassline is not the true hero here. The attention to the structure of the track and the consideration that Adrian gives to all of its particularities make it a truly unique one to listen to.

This EP is just the beginning of Atipic’s story and based on those beautifully orchestrated tracks we can predict that we have much to look forward to. You can pre-order it on Misbits.