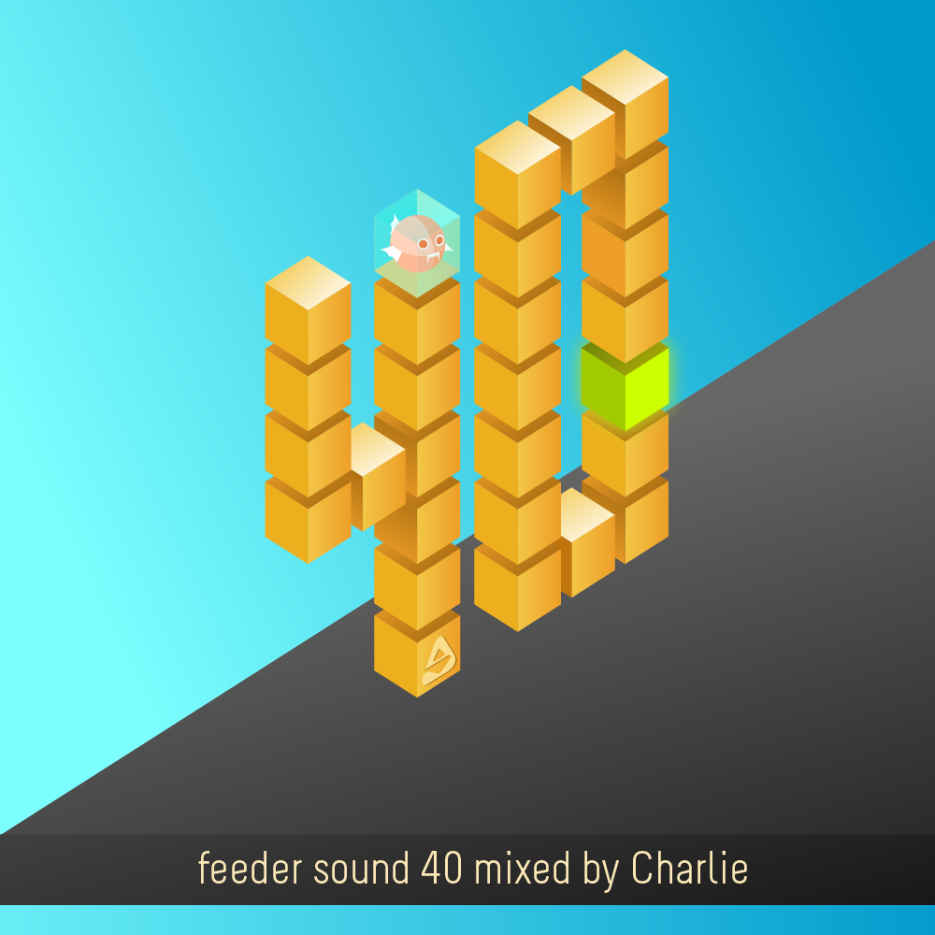 Charlie the nonbeliever as he describes himself on his Soundcloud page, or Sava Andrei by his real name, has grown a lot since his debut in his hometown Galați in 2007 where he used to play music at the local club Pasha. From playing at private parties, being a resident at LOSE iT and then international appearances, the progress is clear for the Galați native and Charlie played alongisde established names in the scene such as Raresh, Cezar, Thomas Melchior, Praslea or Livio & Roby.

Highlights include an epic back to back set with Barac back in 2013 at an LOSE iT event, a lovely after-party at Eden Closing last May where he shared the decks with Praslea & Cristi Cons and his back to back sets with Herodot are starting to become a familiar magic formula for long afterhours events. So you can see why we’re excited about this episode of our feeder sound series. The set delivers, as expected, some fine orchestrated romanian techno with serious no-nonsense basslines, but it also has a melodic feel to it and it almost seems like it teleports you to a Sunday afternoon afterparty somewhere in Bucharest. So hit play and enjoy.