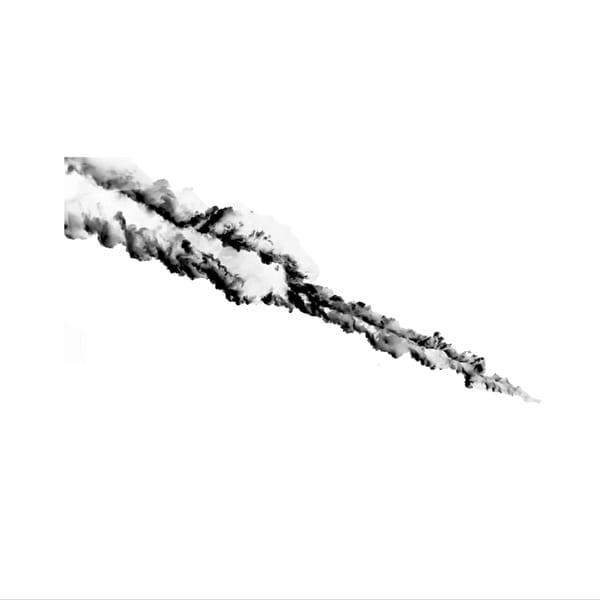 A bend in the sinuous course of deep techno and minimalistic house music, that is Meander in a nutshell. Dewalta’s label has grown a lot since its inception in 2008 and Meander 14, featuring Anatrack, Change and You Know by Cristi Cons, was without a doubt one of the highlights of 2014 and yesterday  the german label continued its good relationship with romanian producers by releasing The Scorched Earth Interpretations which features an edit made by Barac.

The EP starts off with british veteran dBridge who delivers us a more drum’n’bass inspired interpretation of The Scorched Earth. This is a pleasant surprise as it brings a fresh view over the track and dBridge is showing us why he has made it this far in the house music scene since he started in 1994.

Barac’s remix is next and it’s a thing of beauty, to say the least. For his fans, the track has the Barac signature sound all over it: groovy but also deep and it is as if you can see him smiling and dancing from the DJ booth as he plays it. Variety of Different Feelings and Verniana have had huge success and in february 2015, Barac launched Moment Records with its first release, In Theory EP, being the result of two friends, Barac and VincentIulian, working together and coming up with two amazing tracks: In Colour and In Form. So it seems pretty obvious that in the last couple of years, every release by the Bacău native has been cause for excitement.

The Scorched Earth Interpretations definetly has that special something that will make it live long in the memories of house music fans all over the world and the contrast between the drum’n’bass dBridge edit and the groovy techno sounds of Barac’s interpretation make it a true meander in music terms.