In Transylvania – What to expect when you are expecting 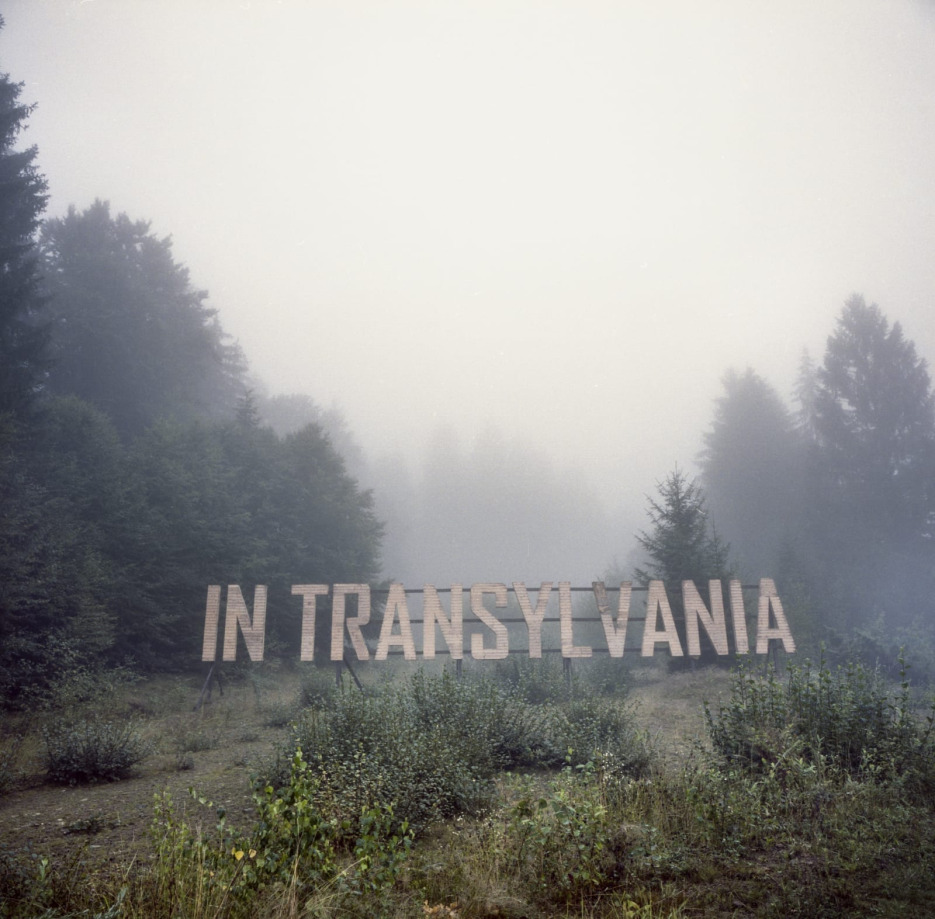 In Transylvania – What to expect when you are expecting

In Transylvania is a music festival located in Brasov county, Sambata-Dragus tourist area, that took place between 20 – 23 August 2015. It focuses on a deeper experience for the attendance, combining evening concerts with various activities during the day such as adventure, workshops, games, sporting competitions.

I was concentrated mostly on the organizational part thus the before and after the actual festival events. The festival is three days long and I went there with the staff four days before and left two days after it was over.
Location is a spectacular landscape since the festival is organized on a ski slope deep between the Fagaras mountains, close to Sambata de Sus – Dragus area.

I was interested in the how is made phenomenon behind all the commercial clichés that usually folds this types of events. Seeing so many pictures from various festivals that almost looked from the same place, I became curious to find the catalyzer behind the people ecstasy and so I did.

There is actually no secret but a huge amount of work involving a lot of personnel with a great variety of skills. The only common thing was the passion for their work and willingness to create an ambiance that will allow people to have a great time. It’s kind of like the theatre actors that perform for the public and refill their energy from the applause they are rewarded with.

Therefore a strange chain of expectations is created which is transmitted from one to another and finally invested in the places they create. And so those places once finalized, although still empty, seem to be filled with the energy and expectations of their makers. Circle will be closed when during festival the attendance will fill those places and consume that energy only to reward the people that made this possible. Energy is conserved.