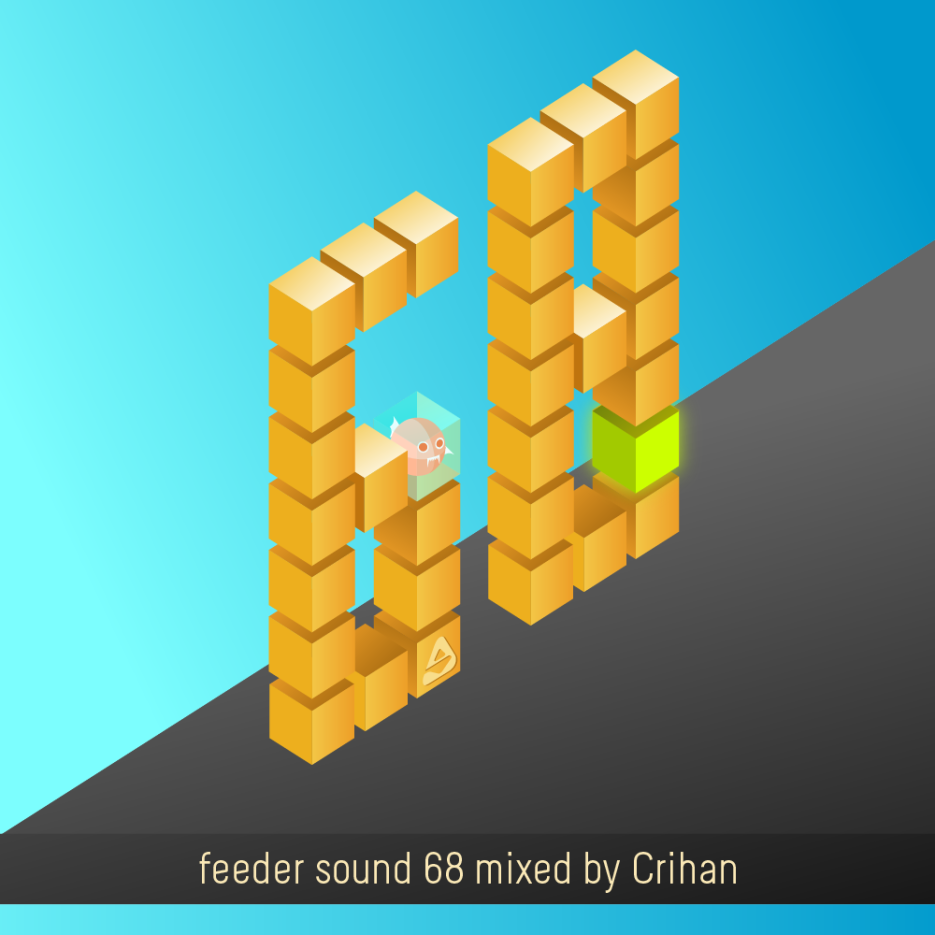 Since 2004, Alin Crihan has been quietly crafting his skills in the fields of production and dj-ing. Born and raised in Targu-Mures, a small, quiet town in the heart of Transylvania, the seeds of his passion for music were planted from an early age, taking various shapes and forms.

A turning point came in 2009 when he moved to Bucharest, where he continues to grow and evolve into deeper and more experimental territories. Debut releases came in early 2015 on labels such as Naural and Ultrastrech.

Behind the decks you can sometimes catch him playing in line-ups that include Petre Inspirescu, Raresh or Dan Andrei but also warming up for Valentino Kanzyani, Wareika or Maayan Nidam in various venues in his adoptive Bucharest or abroad.

2015 has been an amazing ride for our series: we had some exotic guests such as Tianar from Peru, some established names in the techno business like Nastia or Kozo and some fresh and up-and-coming talents such as Motiv, Săvulescu or Ruval. So it seems only proper to finish off the year with Crihan who delivered a techno set which can fit perfectly as a warm-up for your NYE party. Enjoy!