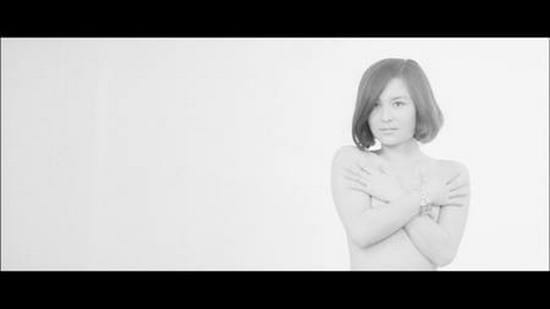 Eros + Massacre is a Japanese black-and-white film released in 1969. It was directed by Yoshishige Yoshida, who wrote it in cooperation with Masahiro Yamada. It’s the first movie in Yoshida’s trilogy of Japanese radicalism, followed by Heroic Purgatory and Coup d’Etat. It’s considered to be one of the most representative movies from the Japanese New Wave movement, and often one of the finest Japanese movies. It touches upon many themes, such as free love, anarchism and the relationship between the past, present and the future. Although the movie is partly a biography of anarchist Sakae Ōsugi, Yoshida states that he didn’t focus on Ōsugi as a historical character per se, but rather on how reflecting on the present influences reflecting on the future. (ovguide)