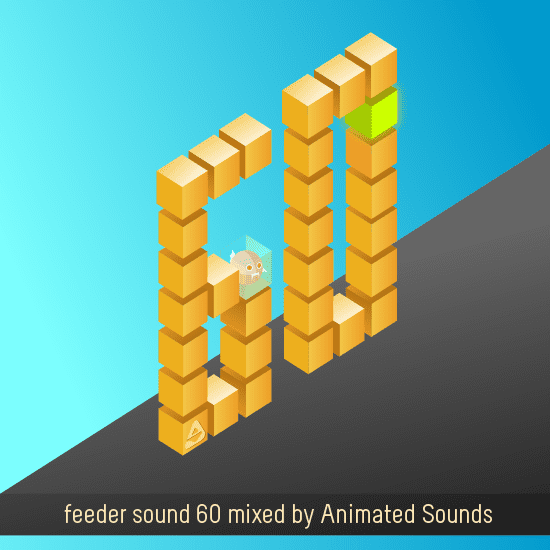 Animated Sounds is a dj from Donetsk, Ukraine.  His residentcy at  flat.fm (Moscow) connected him with a lot of great techno music from the underground scene, especially romanian sounds. Drawing inspiration from Barac, Vid, Ada Kaleh, he started his dj career two years ago, playing at private parties in Donetsk, with a big love for music. Now he is writing his own stuff, that we are waiting to hear and share with you.

“The podcast I recorded for you represents my own vision and inspiration for minimal house music. It`s trippy, groovy and purely bright at the same time.”