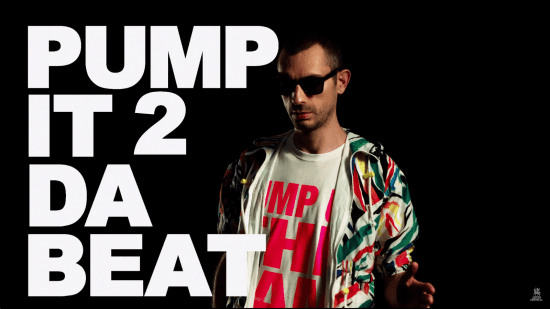 ”So, I believe you earn and preserve originality by exposing yourself to many things, different styles of music, art, ways of thinking, mentalities and always thinking for yourself, what fits you, what’s right.” – feeder insider w/ The Model

From wishing to change something and actually getting the recognition for its fulfilment straight from his audience, The Model, by his real name Radu Muntean, owner of the already well known Adult Central label, who launched a video-musical trend entitled Vampireburg, he is the epitome of the fearless individual who enjoys being upfront, leading, pushing out music which seems to inspire the same feelings in those on the dance floor.