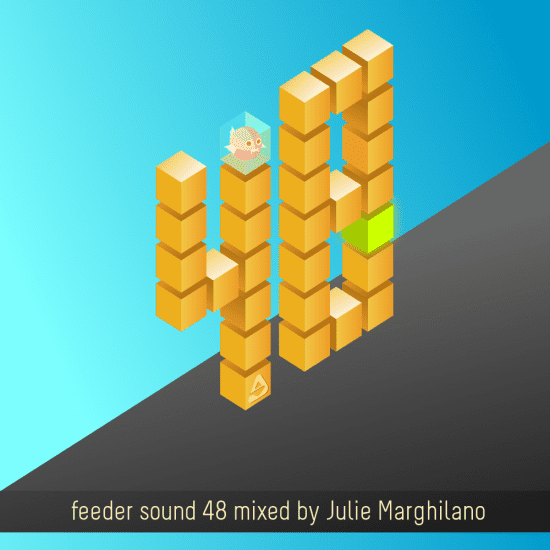 It’s hard to get a start like Julie Marghilano. Born in Vegas from a jazz musician father and a vocalist mother, teased and inspired by the European culture, she arrived in Riccione (IT), continued to London, only to later land in Berlin. She already made contact with music in 2002, and in 2010 she began producing. From the Pacific to the Danube river, her compact and emotive techno landscape captured the attention of clubs like der Visionaere, Hoppetosse, Cocoon, Cielo and Sol Asylum.

“I really like the idea of using music to make people more aware of the world around them.”

We have a two-hour mix from Julie Marghilano recorded at her Bday @ Club der Visionaere. We will publish it tomorrow together with the feeder insider interview, so if you want to be the first to listen, send a mail to feeder@feeder.ro for a private link. 🙂