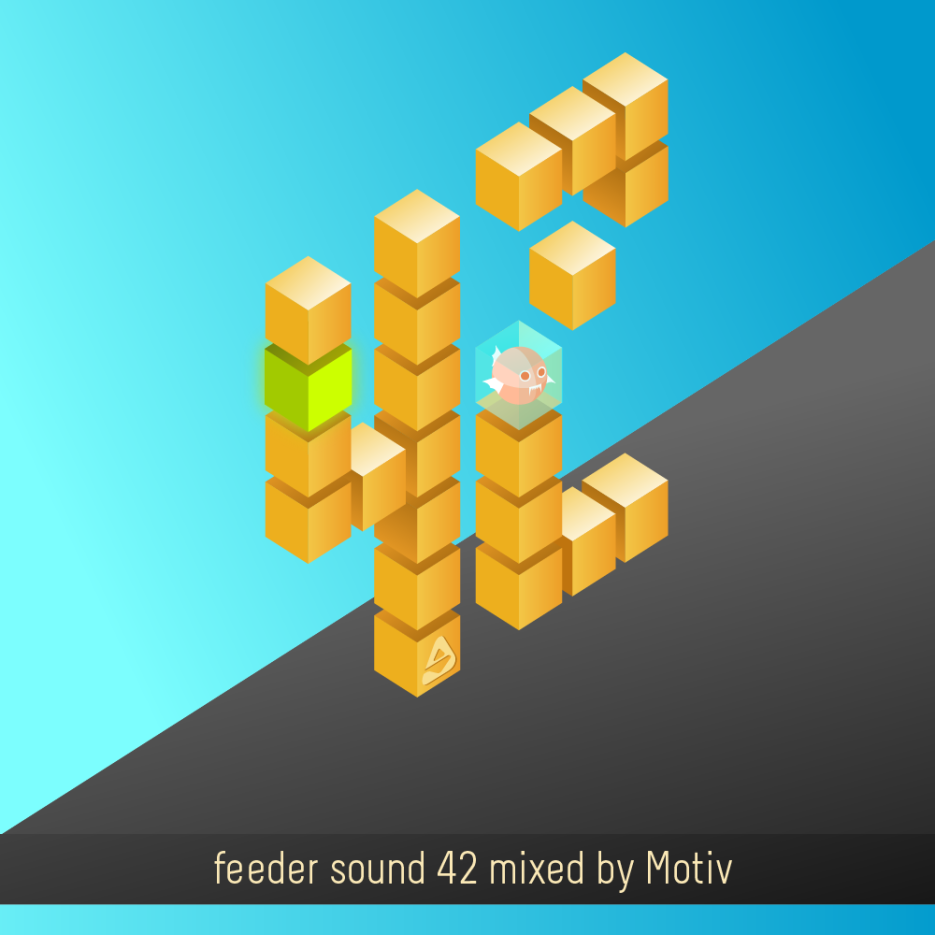 Motiv [dinsubsol] aka Motiu Sorin was born in Oradea, Romania (1990). He started as a DJ at 19 years old, while he was studying at university. Now he is releasing tracks at Wavetech Music and Vandalism Musique. He also manage his own labels, Dinsubsol (vinyl Only) and Got Trapped Music. During his carrier he played along local and international DJs such as Vera, Andrey Pushkarev, Markus Homm, Barac, Nu Zau, Ada Kaleh, Ali Nasser, Negru, Mihigh, Dubphone, Plusculaar and many others.

“My sound comes to satisfy our needs and it’s rolled up production of fierce basslines punched sometimes by movie cuts and old Romanian Folklore sounds. The sound of afterhours it’s flavored with organic and trippy sounds of Romanian Minimal-Techno. Ricardo Villalobos‘s and Rhadoo‘s styles and ways of seeing electronic music inspired me a lot, and it’s a little bit difficult to describe the music I play. I think this is a experimental minimal-techno, microhouse with organic sound or whatever it’s name could possibly be.”

feeder sound 42 contains vinyl & unreleased tracks and one remix track by Motiv [dinsubsol], that will be out soon on Got Trapped.