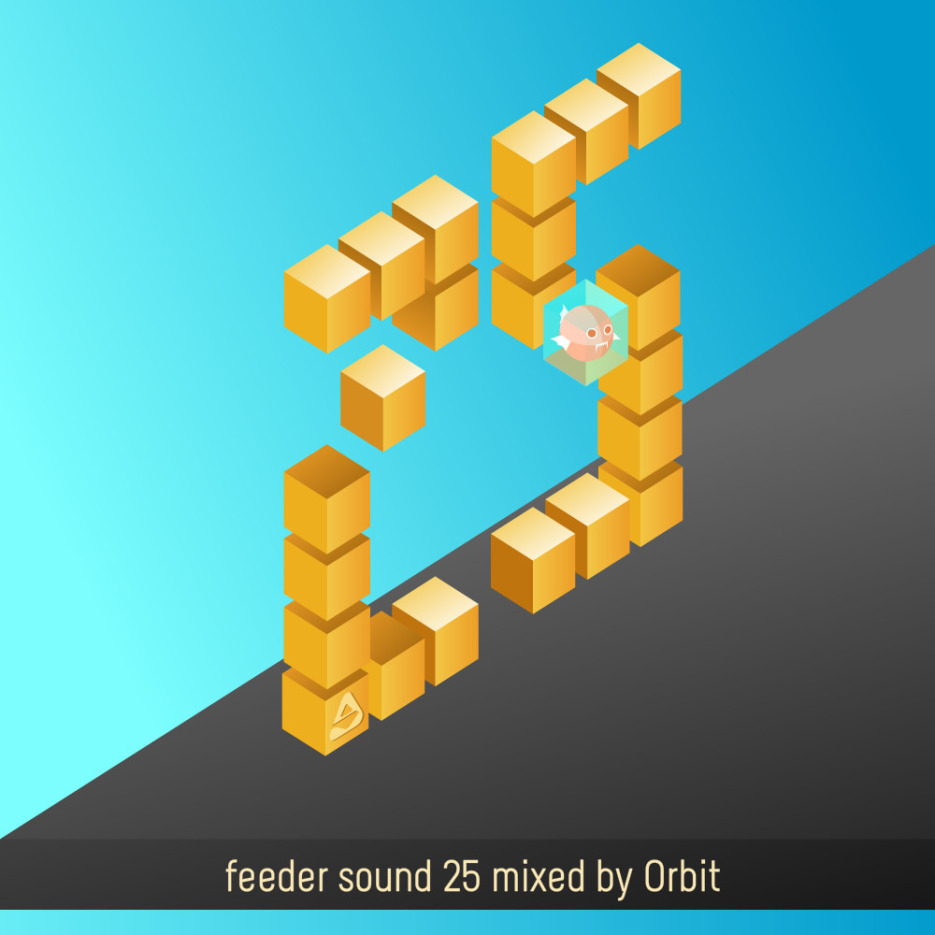 Step into a state of musical coma with Orbit [UA]. Allow your senses to drift and wonder away from the ordinary.

Orbit is our new friend from Donetsk (Eastern Ukraine). He started djing back in 2007. Later he worked with Dj HackerOne. Starting this year, he is resident at GZ club. He takes an active part in the musical life of the country, playing Tech House, Dub Techno, Deep House, taking musical culture to another level.

Romanian sound is a certain sense of peace to the soul.