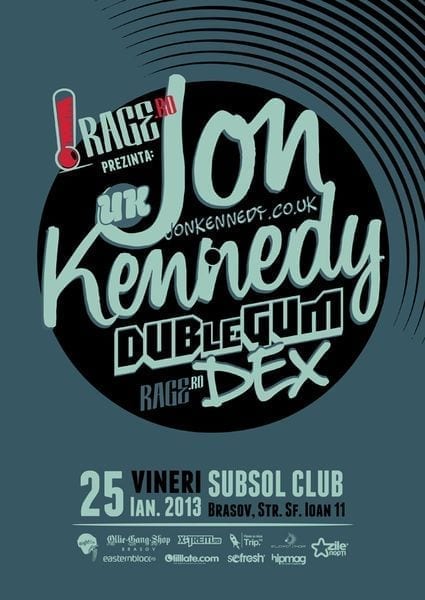 We’d like to introduce you to an artist who climed up the ranks of the music loving masses…. he goes by the name of Jon Kennedy. Hailed as ‘Almost certainly one of the 3 most talented men hailing from Stockport, UK.’ Jon is a man on a musical mission. What the end result may be remains a bit of a mystery, not least to the man himself but rest assured it includes an enormous bag of breath-takingly beautiful tunes, copious rump-shakingly fine dancefloor corkers and a hatful of innovative ideas bordering on musical genius. He’s certainly a talented chap.

After a stint with Brighton based Tru Thoughts Recordings, Jon, in autumn 2002 joined the Grand Central family. Bred a stone’s throw from GCHQ, his childhood in Stockport was characterized by exposure to new and interesting music, as a function of his parents’ enthusiasm for the pioneering artists of their day. Jon cites Peter Frampton, Electric Light Orchestra, David Essex and Geoff Wayne’s “War of the Worlds” (check out the H.G. Wells classic !) as early influences. His taste would in part be shaped also by his brother’s musical excavations, which brought him into contact with more guitar-centric bands like KISS and AC/DC.