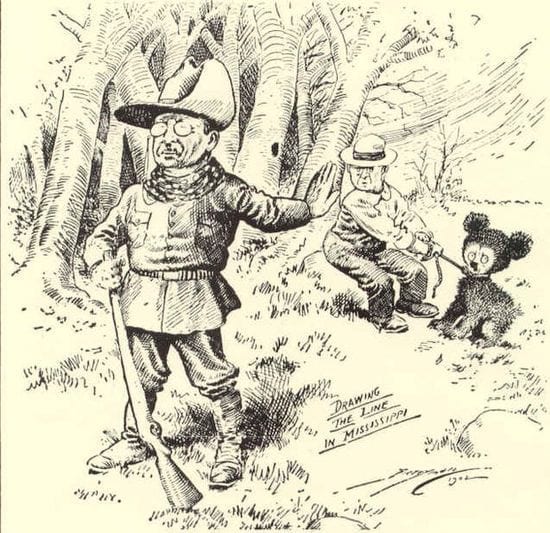 Teddy’s bear became so popular the Michtoms left the candy business and devoted themselves to the manufacture of stuffed bears. Roosevelt adopted the teddy bear as the symbol of the Republican Party for the 1904 election, and the Michtoms would ultimately make a fortune as proprietors of the Ideal Novelty and Toy Company