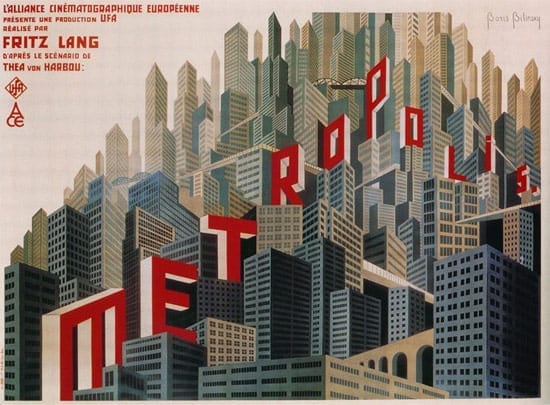 The most influential of all silent films — and a blueprint for future classics like Blade Runner and The Matrix — Fritz Lang’s visionary Metropolis can finally be seen as intended, with 25 minutes of newly—discovered footage and Gottfried Huppertz’s magnificent original score. The addition of this astounding new material (1,257 shots, including entire new sequences), carefully restored and edited into the 2002 restoration, results in the closest rendition ever seen since the film’s 1927 Berlin premiere.